Brian Vessa is a dedicated audio professional with over 35 years of experience in the industry. After attending UCLA Engineering School, he became a recording engineer, producing albums and recording orchestras. His passion was hot-rodding studio gear and discovering novel recording techniques. Brian transitioned into film post as a music editor and sound editor, became a re-recording mixer at Cannon Films and MGM, then handled audio restoration at NT Audio. He was hired by Sony Pictures in 1998 and today is their Executive Director of Digital Audio Mastering and representative to DCI.

Brian is a member of the AMPAS Sound Branch, AES, and is a Fellow of SMPTE. He is the founding chair of the SMPTE TC-25CSS Technology Committee on Cinema Sound Systems and serves on many SMPTE and AES committees. As one of the founding fathers of IMF, Brian was a member of the original committee that conceived and created the concept, helping write a fully detailed standard for IMF prior to it being brought to SMPTE. He then continued the work with SMPTE to create the IMF specifications suite. He was instrumental in standardizing the IAB (Immersive Audio Bitstream) distribution format for Cinema and IMF as well as a host of related standards. Brian is a past chair of the DCI Technical Committee and has written many independent audio specifications, including a white paper on near-field mixing for home theater that has been widely adopted.

Brian enjoys recording jazz, rock and mixing live sound. He is a drummer and keyboardist in the LA area, an avid backpacker and an award-winning home wine and beer maker.
Speaking At
The Creative Process of Designing Today’s Movie Soundtracks - Produced by AES
The Nuts and Bolts of Designing and Installing a Cinema/Dubbing Stage Sound System for Today’s Soundtracks - Produced by AES 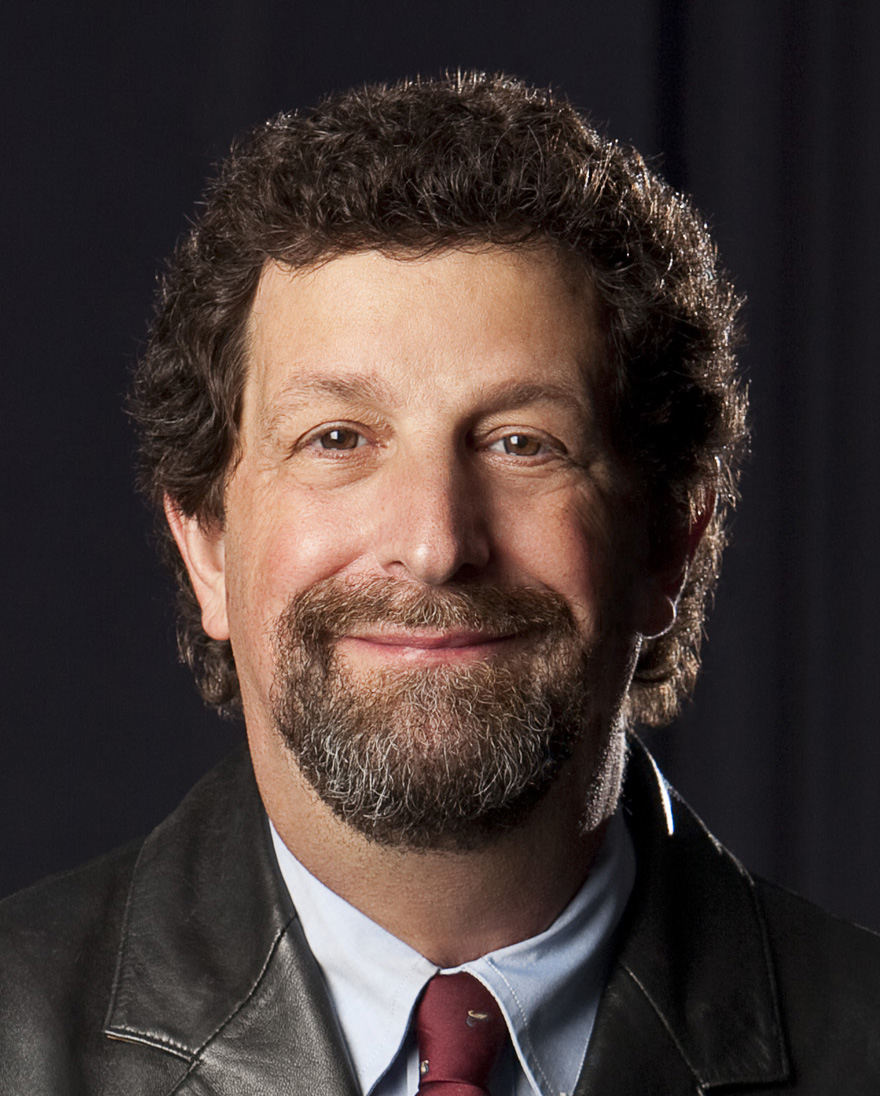