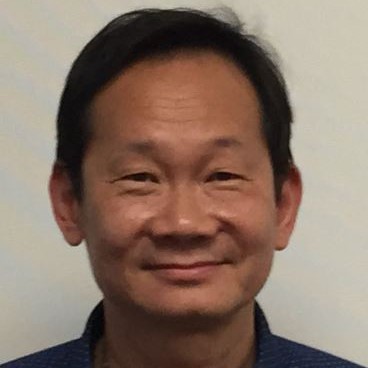 Raymond Yeung is a senior member of the engineering staff at Dolby Laboratories where he serves in the Image Products group. He obtained a PhD in physics from UCLA in 1987. He has spent more than 25 years in the field of entertainment technology after working on high-performance computing, with a specialization in large-scale simulation. He started in digital imaging with Eastman Kodak’s digital film center, Cinesite, followed by several years of leadership in research and development of VXF technology. Yeung has been actively involved in developing digital mastering for feature films and television technology and production over the past decade—from digital intermediates to theatrical and home distribution. He joined Dolby Laboratories in 2012 to focus on the creation and distribution of HDR content. Raymond has been a SMPTE member throughout his career and since 2017 has been and a member of the Academy of Motion Picture Arts and Sciences.
Close