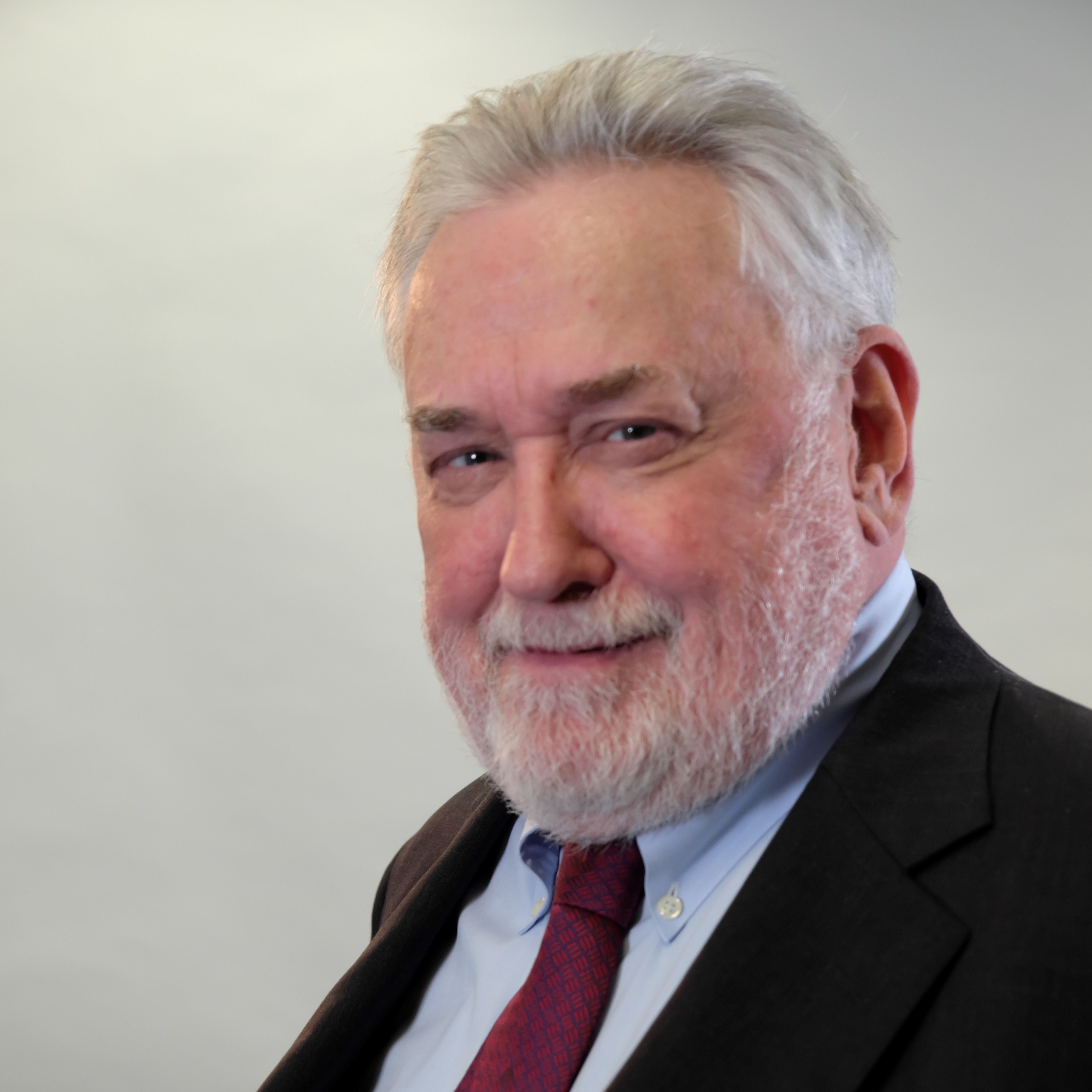 John Turner founded System Integrator Turner Engineering, Inc. (TEI) in 1967. Over the past five decades, TEI has designed and built hundreds of production and transmission facilities using a wide variety of leading-edge technologies. Examples of notable projects include the use of fiber for the Epcot Center video transport and many prototype analog and digital HDTV systems culminating in the first nationwide ATSC HD broadcast covering the STS-95 shuttle launch. Recent projects include the South Street Seaport REMI facility for ESPN and NEP and a single-frequency 4-transmitter ATSC 3.0 network for the 2019 NAB convention. Turner is an electrical engineering graduate of the New Jersey Institute of Technology and a life member of the AES, IEEE and SMPTE. He has been a licensed amateur radio operator since 1959. Turner was awarded the 1999 NAB Television Engineering Achievement Award.
Close