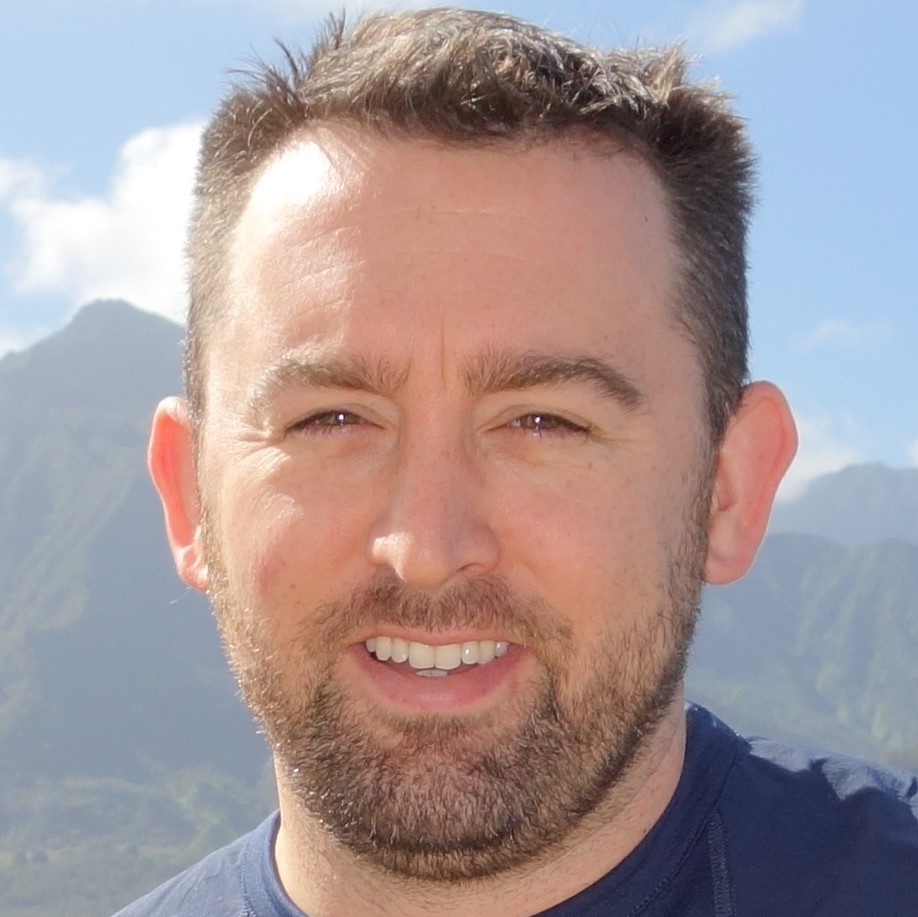 Michael D. Smith has been working as a consultant for digital imaging and intellectual property consultant since 2003. His knowledge encompasses a broad range of topics, including color science, image quality, compression, watermarking, stereoscopic 3D, high dynamic range, and digital cinema. He has worked on projects for many organizations, including Warner Bros. Sony Pictures, and Digital Cinema Initiatives (DCI), among other. He is currently co-editor of the JPEG 2000 High-Throughput image compression standard. In 2018, he received a screen credit for his work on Mary Poppins Returns, which was related to the color science involved in integrating a traditional 2D animation workflow with a modern Academy Color Encoding System production pipeline. From 2013 to 2015, Smith was co-chair of the UHD-TF Video Subgroup of the Blu-ray Disc Association, which defined the video-related requirements for the Ultra HD Blu-ray disc format. Smith’s work on more than 35 intellectual property issues related to infringement and validity of patents led to payments of approximately $1.7 billion. He was editor of the book “3D Cinema and Television Technology: The First 100 Years” published by SMPTE in 2011.
Close