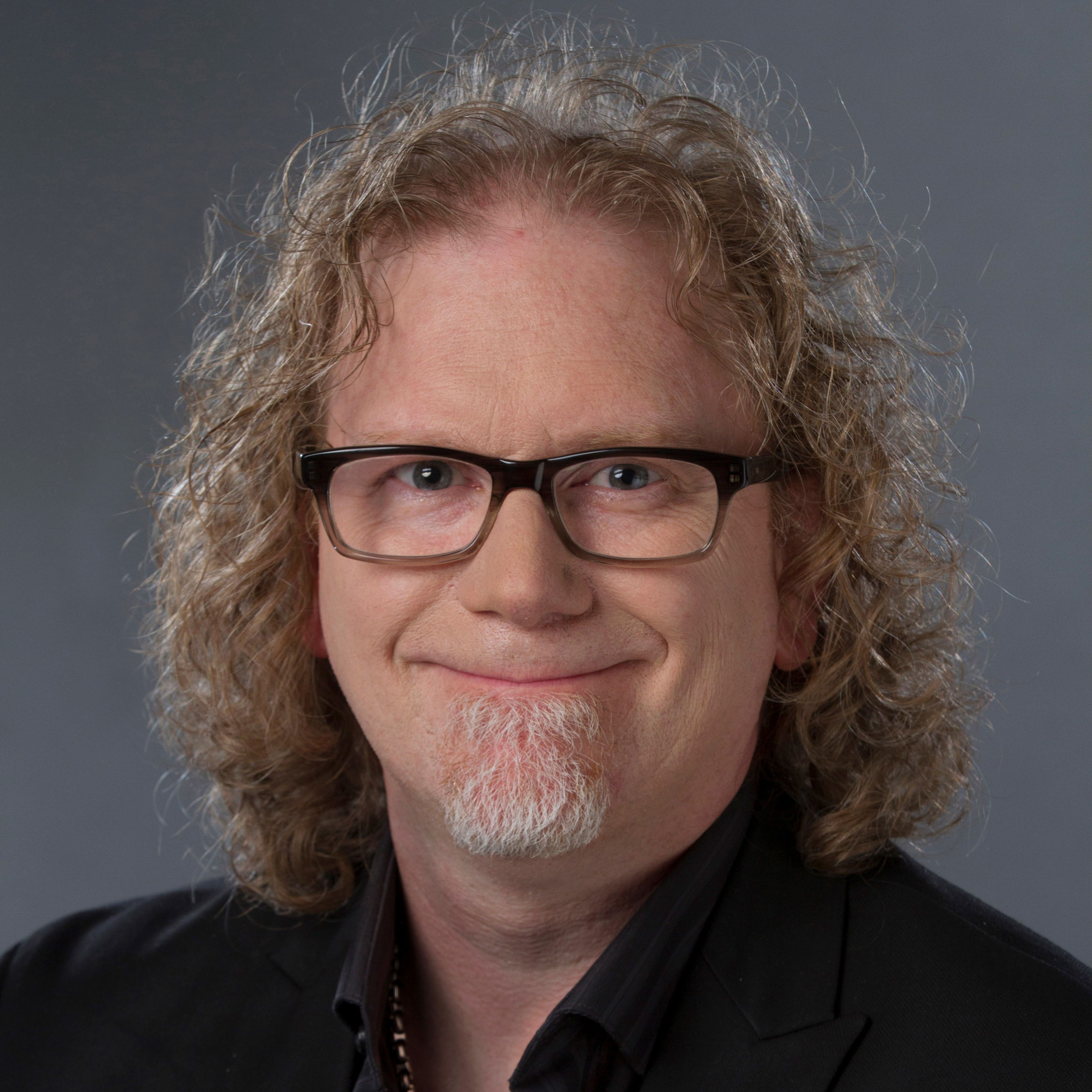 Jeffrey Riedmiller leads a group of researchers and technology experts responsible for Dolby’s technology and ecosystem development on the more than five-year horizon. Joining Dolby in 1998, he worked extensively designing, developing, and launching multichannel sound for more than 60 digital cable, terrestrial, and satellite television services across North America. He is the creator of several technology and product innovations that have become the foundation for how television loudness is estimated and controlled worldwide. These include the Dolby LM100 Broadcast Loudness Meter with Dialogue Intelligence and the DP600 Program Optimizer, which earned numerous Emmy Awards for Outstanding Achievement in Engineering Development. Over the past decade, Riedmiller has guided the evolution of the Dolby Digital Plus (E-AC-3) format to fully support immersive audio, including automated loudness control; the definition, development and standardization of Dolby AC-4; and now leads a team focused on advancing next-generation media coding and delivery over networks. Riedmiller is an active member of SMPTE, AES, IEEE, the Recording Academy (GRAMMYs), Advanced Television Systems Committee (ATSC), Society of Cable Television Engineers (SCTE) and its Standards Committees. He is inventor on more than 30 patents and has several publications with the IEEE, AES, National Association of Broadcasters (NAB), NCTA, and SMPTE.
Close