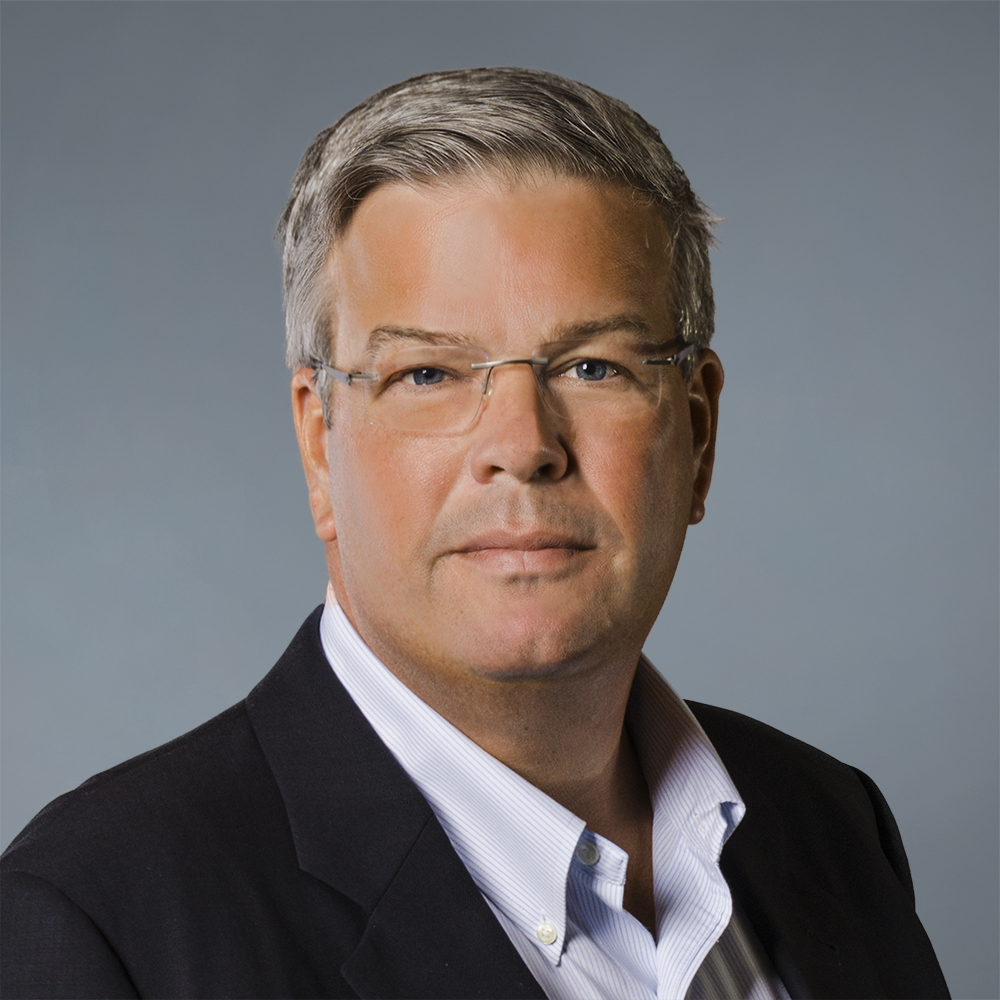 In his current role at Dolby, Sean McCarthy, Ph.D., explores innovations, new use cases, and core technology standards that assist Dolby transform storytelling, and produce new experiences that unleash the potential of entertainment and communications. McCarthy brings a unique convergence of expertise in signal processing and the neurobiology of human vision to digital video and entertainment technology. Before joining Dolby, he led advances in state-of-the-art of video processing, compression, and practical vision science as a fellow at ARRIS. He held similar responsibilities as Fellow of Motorola’s technical staff and as chief scientist at both Modulus Video and at ViaSense, a spin-off from the University of California Berkeley that developed commercial applications of the human visual system. McCarthy has published many papers in the areas of video processing and applied vision science, and has more than two dozen issued U.S. and international patents. He earned a BS in physics from Rensselaer Polytechnic, and earned his Ph.D. in bioengineering jointly at University of California, Berkeley and University of California, San Francisco.
Close