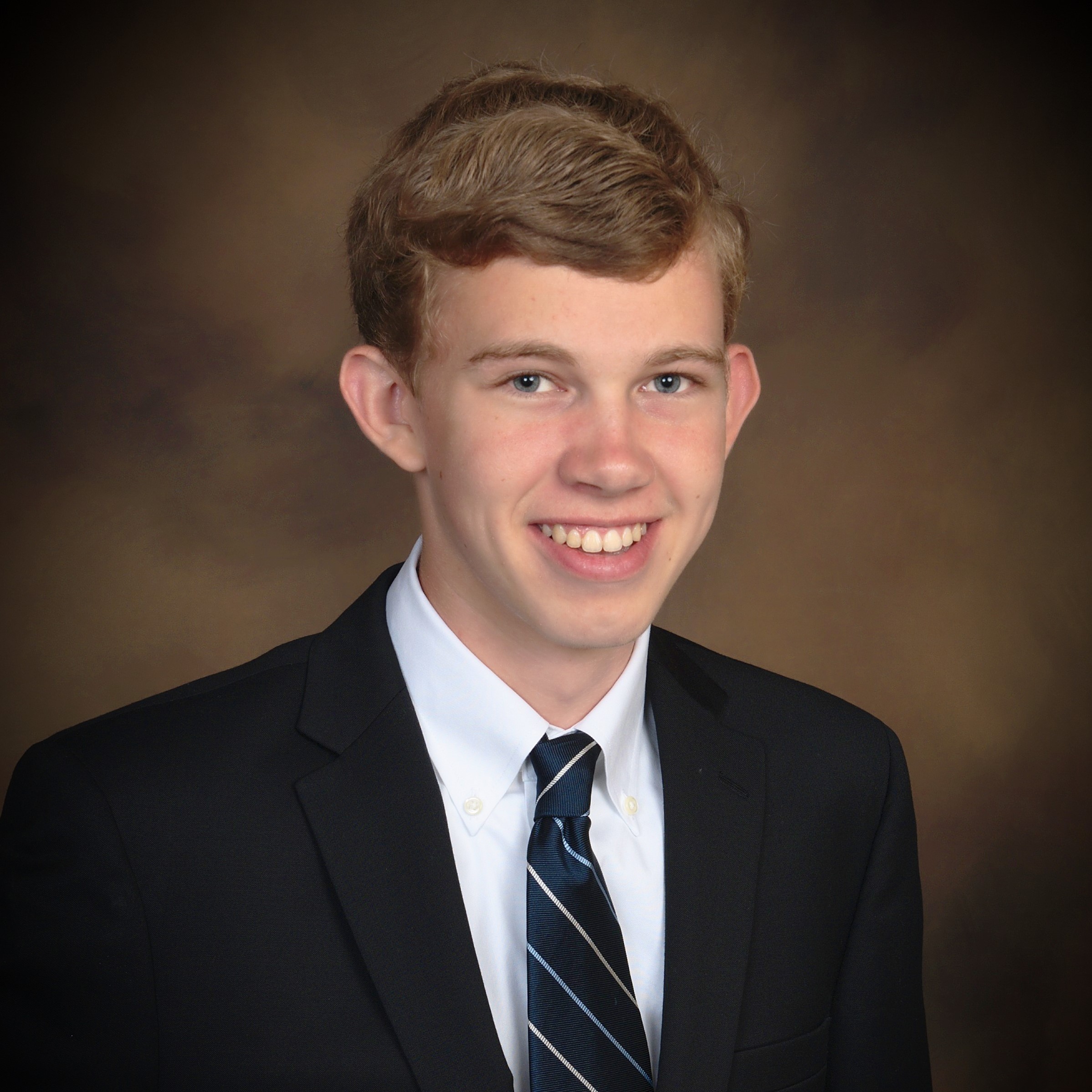 The Louis F. Wolf Jr. Memorial Scholarship is designed to help students further their undergraduate or graduate studies in motion pictures and television, with an emphasis on technology.

Adam is a senior at the Rochester Institute of Technology (RIT). He is currently working towards a Bachelor of Science in Motion Picture Science (MPS). Adam has interned at both Fidelity Investments, as a software engineer, (2018) and at Warner Bros. in the Emerging Technology division (2019). While in school Adam is the student Director of Production for RIT Sports Zone. This group works to broadcast RIT’s NCAA, Division 1 hockey games in addition to streaming other RIT athletic events. Additionally, he works as the technical director for the RIT School of Film and Animation’s student run organization, which is responsible for planning and executing the end of semester academic screenings. As part of this, he also assists the Rochester International Film Festival in collecting submissions. For the 2019-2020 school year, Adam has been elected Vice President of the RIT Student SMPTE chapter which will conclude his four years as a participating student-member. As an Eagle Scout with eleven years in the scouting program, he volunteers as a merit badge counselor and has worked with the current scouts to earn the Movie Making merit badge.