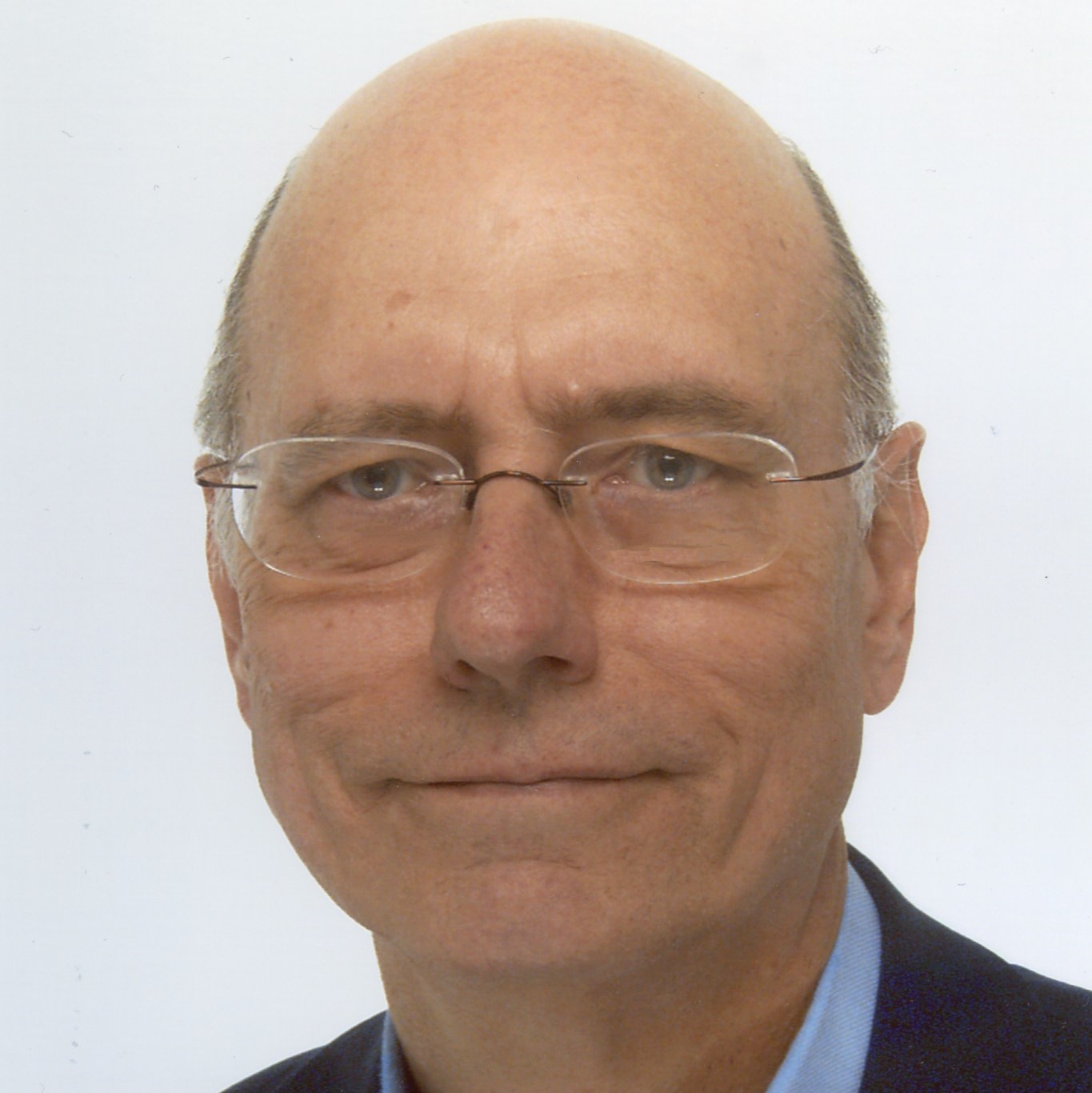 The Excellence in Standards Award recognizes individuals or companies who have been actively involved in advancing Society standards activities and processes.

The 2019 Excellence in Stanards Award is given to Paul Gardiner for his long and outstanding service to the Standards Community. Gardiner has either chaired or contributed to the work of many of the Society’s Technology Committees (TCs), and his ability to shepherd documents through the standards process is unparalleled. An active participant in other standards bodies, Gardiner’s broad knowledge of technology, procedures, and global activities along with his pragmatic, common-sense approach to problem-solving has helped foster the Society’s outstanding reputation in the standards community. As a mentor to many new TC chairs including the current Standards Vice President, Gardiner is a worthy recipient of this year’s award.

Paul Gardiner is Standards Manager in the Advanced Technology Team of European Professional Engineering, Sony Europe B.V., Basingstoke, UK. He studied electronic engineering at the University of Southampton before joining the UK Independent Broadcasting Authority (IBA) in 1974, followed by roles in successor regulatory bodies Independent Television Commission (ITC) and Ofcom. His activities have included television technical regulation and managing international collaborative research projects. Since joining Sony in 2007, Gardiner has been an active member of the SMPTE standards community and is currently co-chair of Technology Committee 31FS File Formats and Systems. He has also participated in the work of the ITU-R for many years and has chaired the Rapporteur Group on HDR since early 2016. Later that same year, he was appointed chairman of Working Party 6B Broadcast Service Assembly and Access. He is a Chartered Engineer and member of the UK Institution of Engineering and Technology and is a SMPTE Fellow.
Close