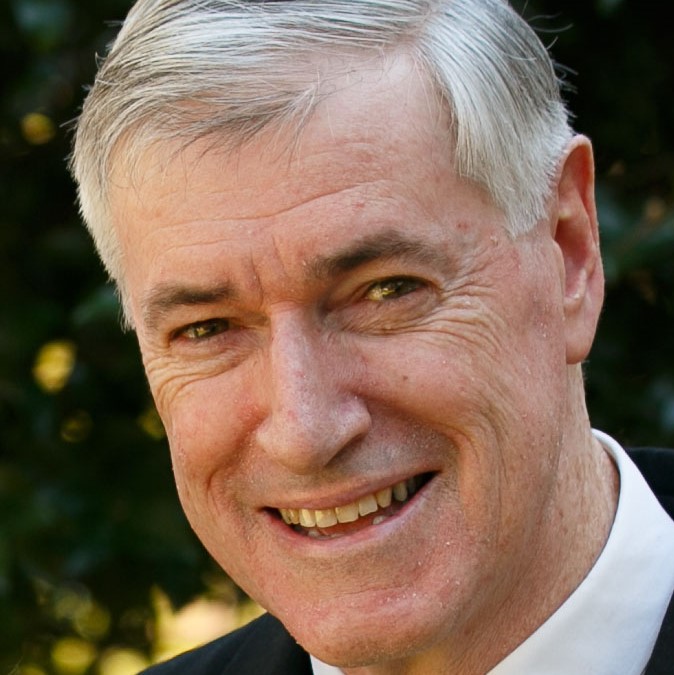 The 2019 Citation for Outstanding Service to the Society is awarded to Andrew King in recognition of his contributions to the SMPTE Australia Section, in particular, the biennial conference. Andrew has served as a Manager of the Australia Section since 2015. He participated in the production of the Section’s biennial conference, serving as program chair in 2017 and 2019, and facing the challenges of changing the venue and name of the conference. In 2019, he expanded the conference program to include master classes and workshops, and extended alliances with the Australian Cinematographers Society (ACS), Women in Film and Technology (WIFT), and the Studio, a start-up incubator for the media and gaming industry.

Andrew holds a Bachelor of Engineering with 1st Class Honors at the University of Technology, Sydney. Joining Australia’s national satellite company, Aussat in 1984, prior to its first satellite launch, he was tasked to write the operational procedures for the satellite system. This role led to him commissioning over 400 earth stations across Australia and New Zealand including many broadcasting networks. After moving onto roles in sales and on de-regulation of Australia’s telecommunications regime in 1990, designed and implemented Australia’s first non-monopoly PSTN service.  In 2000 he moved to Network TEN in a role responsible for moving broadcasting to a digital platform. This role included representing industry on behalf of Free TV Australia, influencing standards in SMPTE, DVB, ITU and government fora. In recognition of this work he was awarded the Paul Marlan Award in 2008. To prepare for switching off analog television he planned digital broadcasting coverages for 2/3rds of Australia’s population.  He chairs the Australian regulator’s industry consultative body (ARSG6) seeking input for Australia’s policy regarding broadcasting issues at the ITU.  Since 2014 he has operated a broadcasting and spectrum consultancy and is currently guiding conversion of Samoan television to digital.