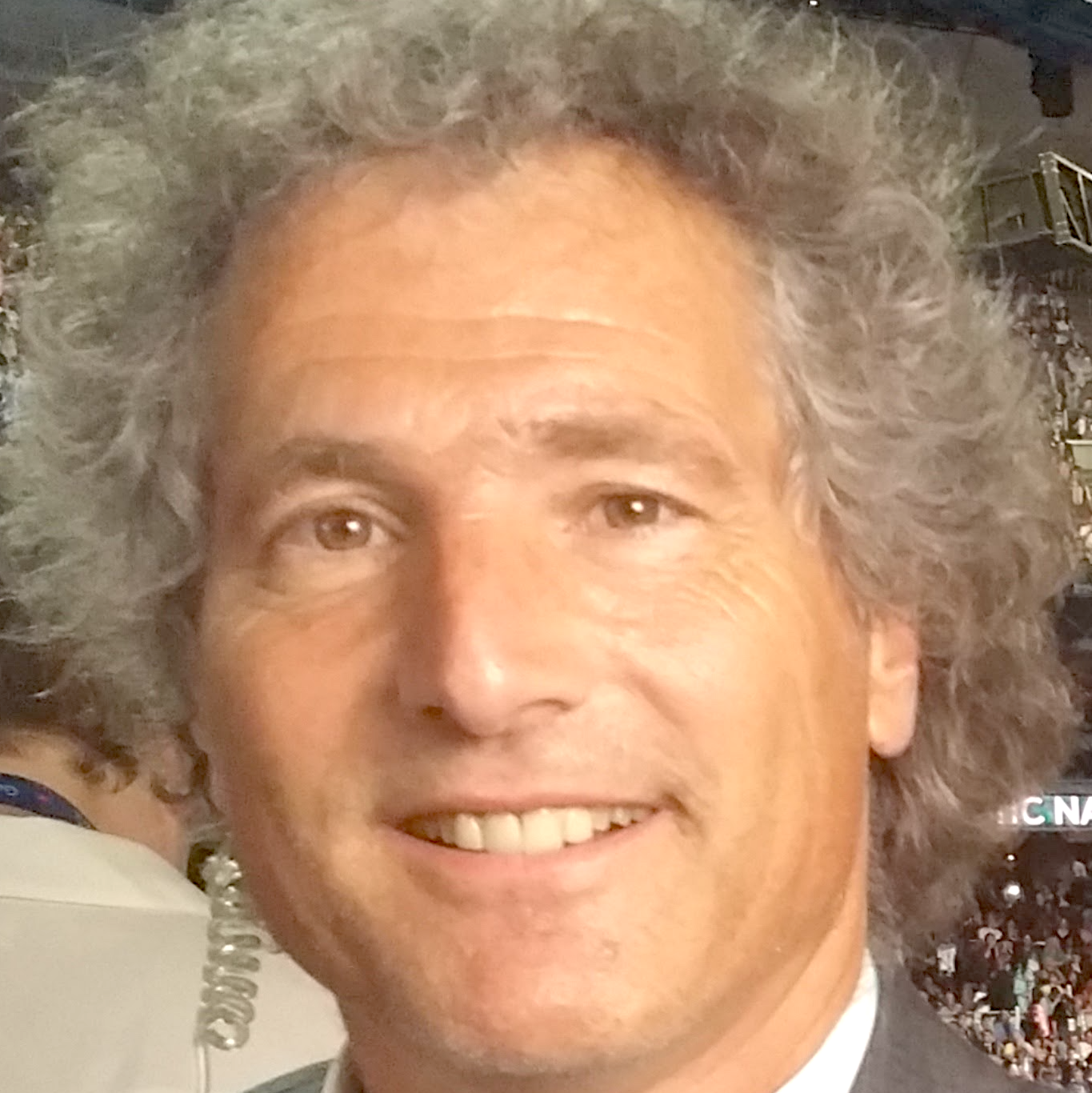 The 2019 Citation for Outstanding Service to the Society is awarded to Rick Singer in recognition of his contributions to the production and growth of the Washington, DC, Section’s “Bits By The Bay” conference. Rick’s involvement resulted in the growth of conference sponsorship and attendance over the past five years. His contributions to the conference program included assessing the media industry to define core themes and topics and producing engaging sessions by interweaving presentations to form evolving narratives. Rick also facilitated the recording and streaming of the conference, allowing all SMPTE Members to benefit from the experience. His dedication, professionalism, boundless energy, and enthusiasm make him an asset to SMPTE and the Washington, DC, Section.

In 1972, Rick started his career in 16mm film and monochrome television production. At age 17, he was accepted into New York University right out his chair in high school. At NYU, Rick became a sorcerer's apprentice by moving fast and breaking things. Rick instructed other students how to set up and operate big boy filmmaking toys like Arriflex, Eclair, and Bolex double system cameras, Movieolas, magfilm dubbers, Oxbery optical printers, and Rank Cintel telecines.  Rick moved to Hollywood to shuttle 35mm and 70mm film cans between labs and the studios. After being fired for spending too much time exploring the studio lots, Rick worked as a film and tape wrangler. Moving to DC, Rick provided technical therapy for production, post, and transmission facilities. He designed and engineered three facilities at the US Senate, two at the Department of State, and others including Fox, Bell Atlantic, and eleven National Political Conventions.  Rick is SBE CSTE and CBNT certified, studied Electrical Engineering at California State LA and earned his MS Electrical and Computer Engineering at University Volgenau School of Engineering at George Mason University.
Close