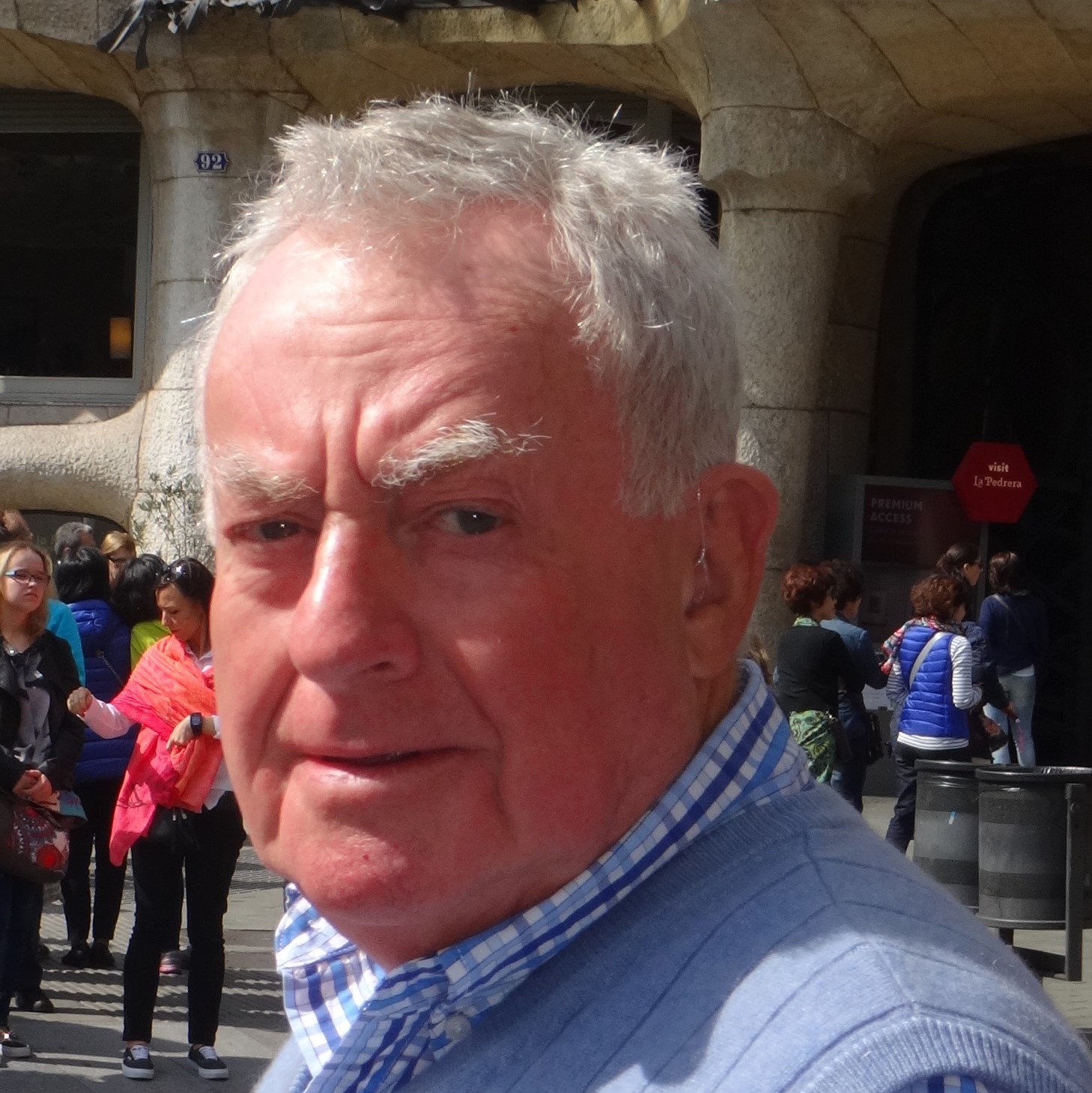 The Presidential Proclamation recognizes individuals of established and outstanding status and reputation in the motion picture and television industries worldwide.

The 2019 Presidential Proclamation is awarded to Peter Dare in recognition of his longtime dedication to the Society and more than 40 years of service to the Standards Community. As a member of numerous Drafting Groups, he has worked continuously to maintain the quality of standards and the work of the committees at a level of global excellence. Dare is a Life Fellow of SMPTE and the recipient of the first SMPTE Excellence in Standards Award in 2009. He has authored many standards related to the compression, encryption, and formatting of audiovisual content for storage on analog and digital tape and carriage across serial interfaces.

Peter graduated from the Royal Melbourne Institute of Technology in 1959, he joined television station GTV-9 in Melbourne where he was a studio engineer. In 1964 Peter went to work for RCA where he worked on various projects one of which was a short stint in Saudi Arabia establishing a TV and telex service. In 1965 Peter was transferred to the RCA facility in Camden NJ as a VTR product specialist, which included standards work. In 1980 Peter joined Sony corporation as a product manager for VTR,s and emerging Video Cartridge machines. Later in his career at Sony he was appointed head of the professional R&D facility in San Jose Ca. In all of his job assignments at RCA and Sony he participated in the standards activity ranging from drafting group secretary to committee chairman. Peter was also a member of the Emmy committee for some 15 years. He is now retired (almost) living on the Sunshine Coast in Australia.
Close