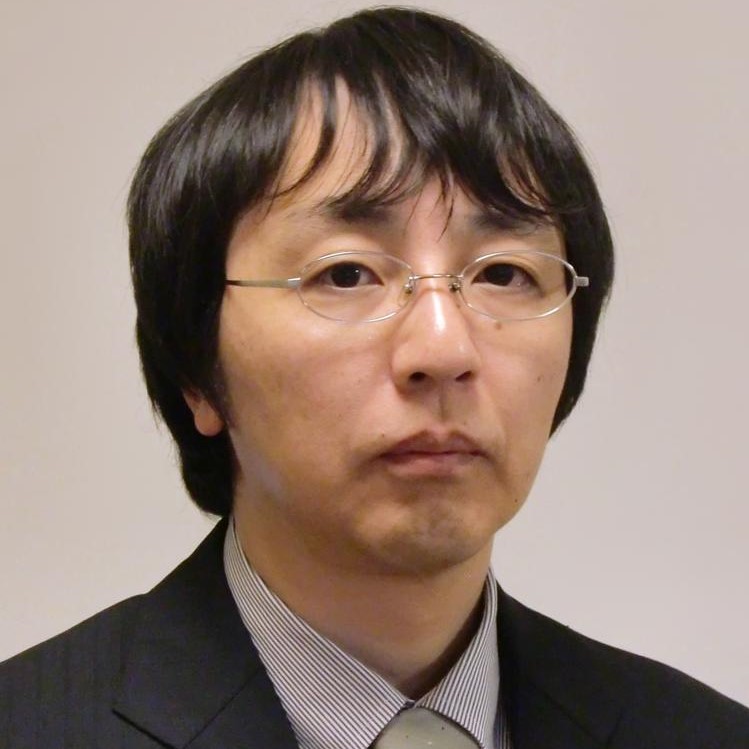 The Journal Award shall be presented to the author(s) of the most outstanding paper originally published in the Journal of the Society during the preceding calendar year. In addition, up to two Journal Certificates may be presented.

The 2019 Journal Certificate of Merit is awarded to Kenichiro Masaoka, Kazuyuki Arai, and Yoshiro Takiguchi for "Realtime Measurement of Ultrahigh-Definition Camera Modulation Transfer Function," published in the November/December 2018 issue of the Motion Imaging Journal:  Volume: 127 Issue: 10

Kenichiro Masaoka received his B.S. degree in electrical engineering and M.S. degree in energy science from Tokyo Institute of Technology, Japan, in 1994 and 1996, respectively. He joined NHK (Japan Broadcasting Corporation) in 1996. He received the Ph.D. degree in engineering from the Tokyo Institute of Technology in 2009. He was a Visiting Scientist with the Munsell Color Science Laboratory, Rochester Institute of Technology, in 2012, with Profs. M. D. Fairchild and R. S. Burns for a six-month residency.  He is currently a Principal Research Engineer at NHK Science & Technology Research Laboratories, Tokyo, Japan. His research interests include color science and digital imaging systems. In 2017, he received the Society for Information Display (SID) Special Recognition Award for his leading contributions to the research and development of a wide-color-gamut UHD-TV display system and gamut-area metrology. Since 2018, he has been the chair of the Subcommittee on Color Metrology in the International Committee for Display Metrology (ICDM), part of SID’s Definitions and Standards Committee charged with setting standards for display metrology.
Close