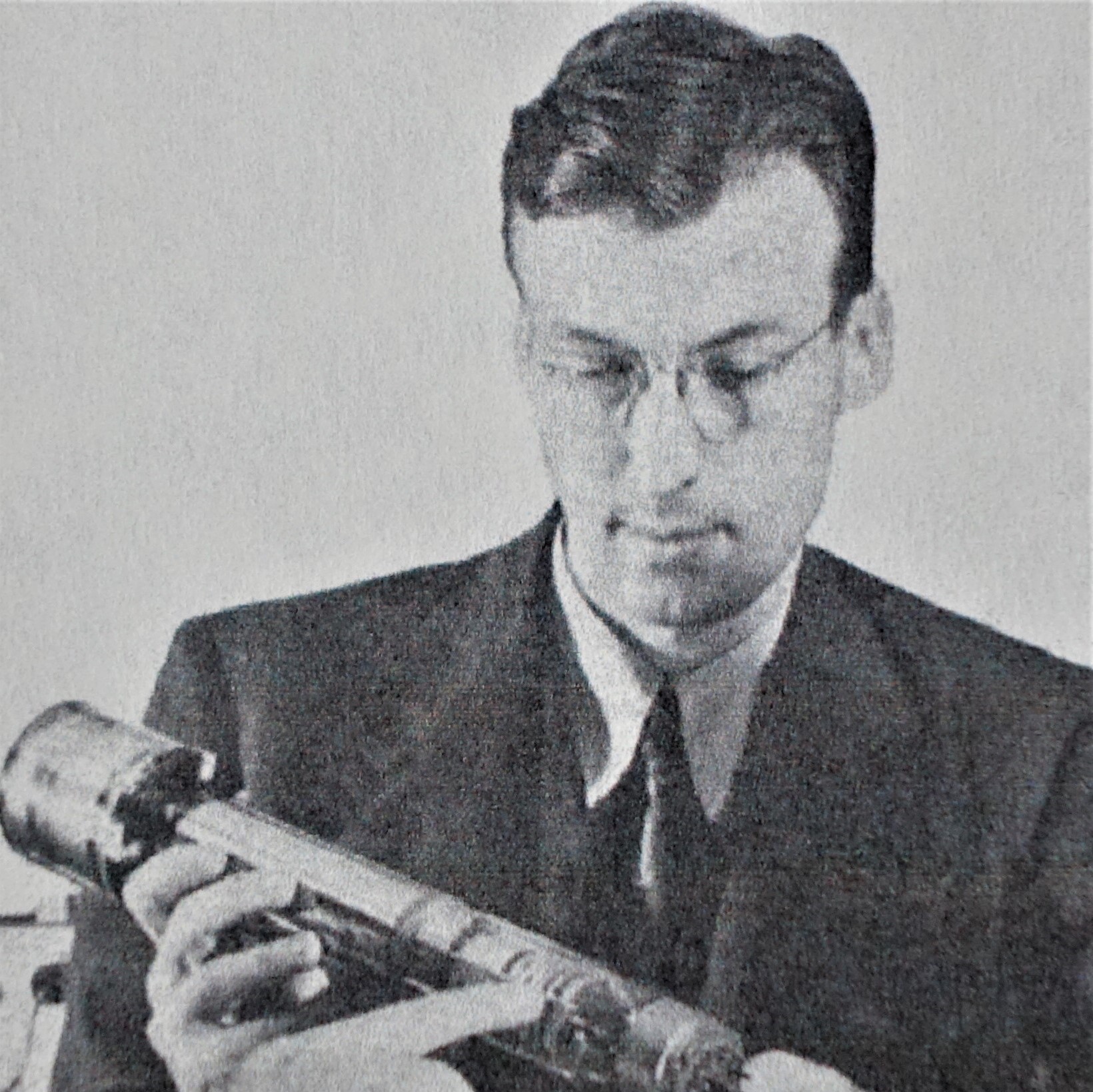 Established in 2012, the Camera Origination and Imaging Medal honors the recipient by recognizing significant technical achievements related to invention or advances in imaging technology including sensors, imaging processing electronics and the overall embodiment and application of image capture devices.

The 2019 Camera Origination and Imaging Medal is awarded to Paul K Weimer in recognition of his career, spanning modern electronic imaging and sensor development. Weimer made the early transition to solid-state sensors as one of the three principal designers of Image Orthicon. He also contributed to the development of the first photoconductive tube (vidicon), single imager color cameras, cathode ray tubes, charge-coupled devices, thin film techniques, and the world’s first solid-state sensor camera.

Dr Paul K. Weimer was a significant contributor to the development of early television technology including solid state television cameras, and later to the development of thin-film transistors. Over the course of his 39 years with RCA Laboratories, he was granted over 90 US Patents. He received a B.A. in math and physics from Manchester College (1936), an M.A. in physics from the University of Kansas (1938) and a PhD in physics from Ohio State University (1942). Following graduation, Dr. Weimer joined the RCA laboratory facility in Princeton where he worked until his retirement in 1981. His first assignment, in collaboration with Dr. Albert Rose and Dr. Harold Law, was to develop a new type of television camera tube called the ``Image Orthicon''. This tube proved to be 100 times more sensitive than its predecessors - it was used for the first 20 years of television broadcasting in the United States. Dr. Weimer was a Fellow of the Institute for Radio Engineers, a Member of the National Academy of Engineering (NAE), a Fellow of the Institute of Electrical and Electronics Engineers (IEEE) and a member of the American Physical Society.
Close