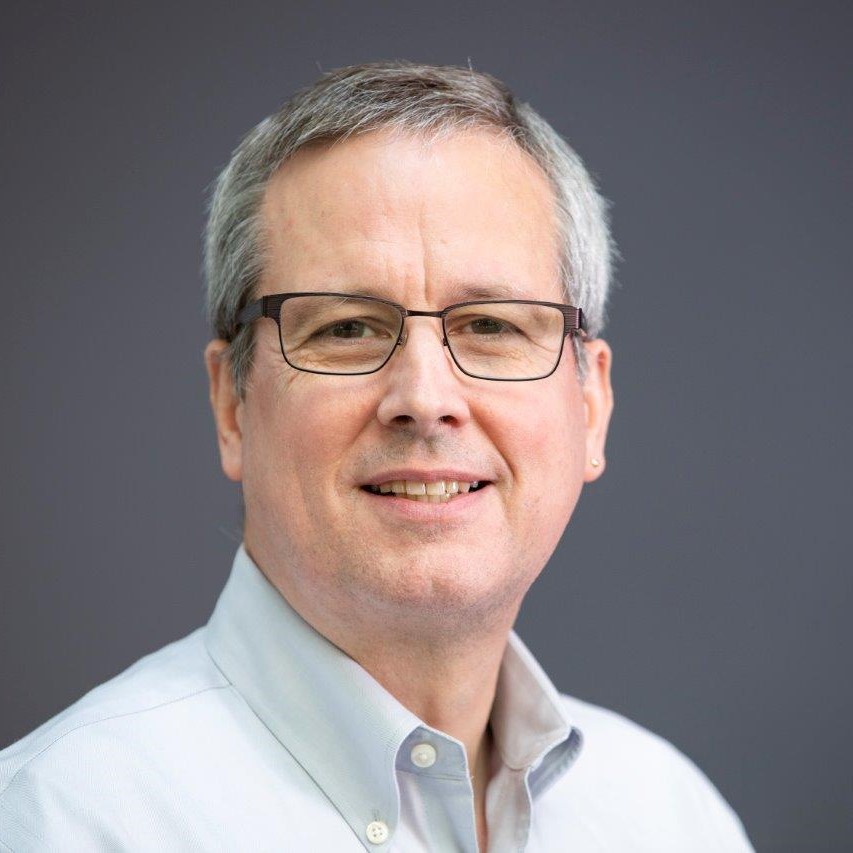 Established in 2012, the Digital Processing Medal honors the recipient by recognizing significant technical achievements related to the development of digital processing of content for motion picture, television, games or other related media.

The 2019 Digital Processing Medal is awarded to Gary J. Sullivan in recognition of his innovation and industry leadership in image and video compression. Sullivan has been one of the most instrumental figures in video codec standards development, chairing the Joint Video Team for the development of H.264 / MPEG-4 AVC, the Joint Collaborative Team on Video Coding for the development of High-Efficiency Video Coding (HEVC), and the Joint Video Experts Team currently developing the Versatile Video Coding (VVC) standard. Sullivan was also a key contributor to the standardization of JPEG XR and SMPTE VC-1. The codecs developed under Sullivan’s leadership have contributed to numerous new content creation and distribution ecosystems.

Gary J. Sullivan is a Video and Image Technology Architect in the AI & Research group at Microsoft Corporation. He has been a chairman and co-chairman of various video and image coding standardization activities in ITU-T VCEG, ISO/IEC MPEG, ISO/IEC JPEG, and in their joint collaborative teams since 1996. He has led the development of the Advanced Video Coding (AVC) standard [ITU-T H.264 | ISO/IEC 14496-10], the High Efficiency Video Coding (HEVC) standard [ITU-T H.265 | ISO/IEC 23008-2], and several other standardization projects. Most recently he has co-chaired the Joint Video Experts Team (JVET) since October 2015 for developing the upcoming Versatile Video Coding (VVC) standard. At Microsoft, he has been the originator and lead designer of the DirectX Video Acceleration (DXVA) video decoding feature of the Microsoft Windows operating system. He has previously received the IEEE Masaru Ibuka Consumer Electronics Award, the IEEE Consumer Electronics Engineering Excellence Award, two IEEE transactions Best Paper awards, the INCITS Technical Excellence Award, the IMTC Leadership Award, and the University of Louisville J. B. Speed Professional Award in Engineering. The team efforts that he has led have been recognized by three Emmy Awards. He is a Fellow of the IEEE and SPIE.
Close