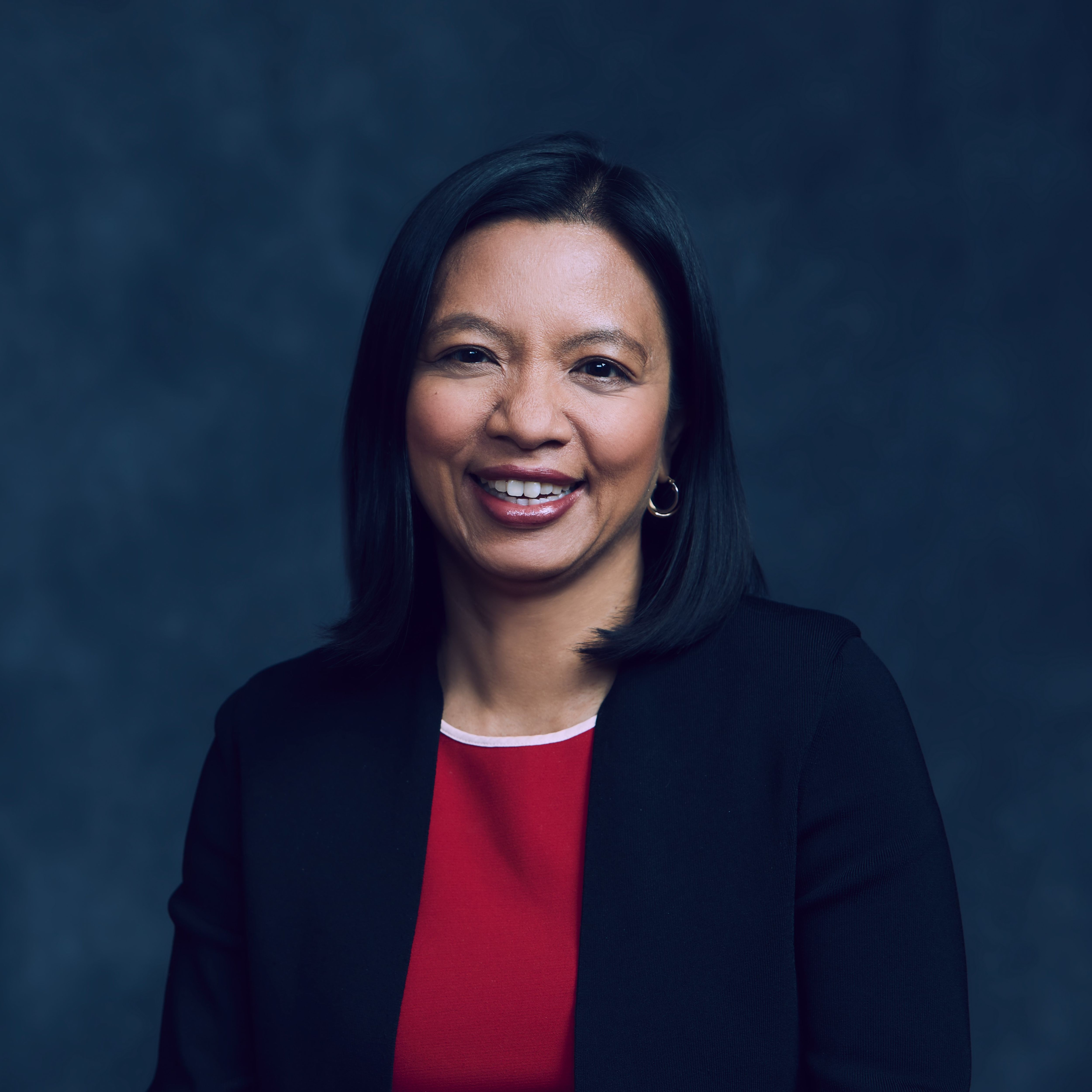 Established in 2012, the Workflow Systems Medal, sponsored by Leon D. Silverman, honors the recipient by recognizing outstanding contributions related to the development and integration of workflows, such as integrated processes, end-to-end systems or industry ecosystem innovations that enhance creativity, collaboration, efficiency or novel approaches to the production, post-production or distribution process.

The 2019 Workflow Systems Medal is awarded to Anne Aaron in recognition of her leadership, research, and pioneering work in the field of cloud-based video coding for streaming. Her innovative technology has transformed and optimized the video encoding technique for pushing the limits of video distribution. Dr. Aaron’s efforts to enhance video quality and reduce bandwidth consumption pave the way for new methods and improved access to video consumption across many consumer devices, particularly in areas and individuals using cellular connections to access streaming systems.

Anne Aaron is currently Director of Encoding Technologies at Netflix.  The team is responsible for generating media assets that deliver a compelling A/V experience to millions of Netflix members worldwide, no matter where, how and what they watch  Prior to Netflix, Anne had technical lead roles at Cisco, working on the software deployed with millions of Flip Video cameras, Dyyno, an early stage startup which developed a real-time peer-to-peer video distribution system, and Modulus Video, a broadcast video encoder company.During her Ph.D. studies at Stanford University, she was a member of the Image, Video and Multimedia Systems Laboratory, led by Prof. Bernd Girod. Her research was one of the pioneering works in the sub-field of Distributed Video Coding.  Anne is originally from Manila, Philippines and now lives in California with her husband and two children. She holds B.S. degrees in Physics and Computer Engineering from Ateneo de Manila University and M.S. and Ph.D. degrees in Electrical Engineering from Stanford University. Anne was recognized by Forbes as one of America’s Top 50 Women in Tech in 2018.