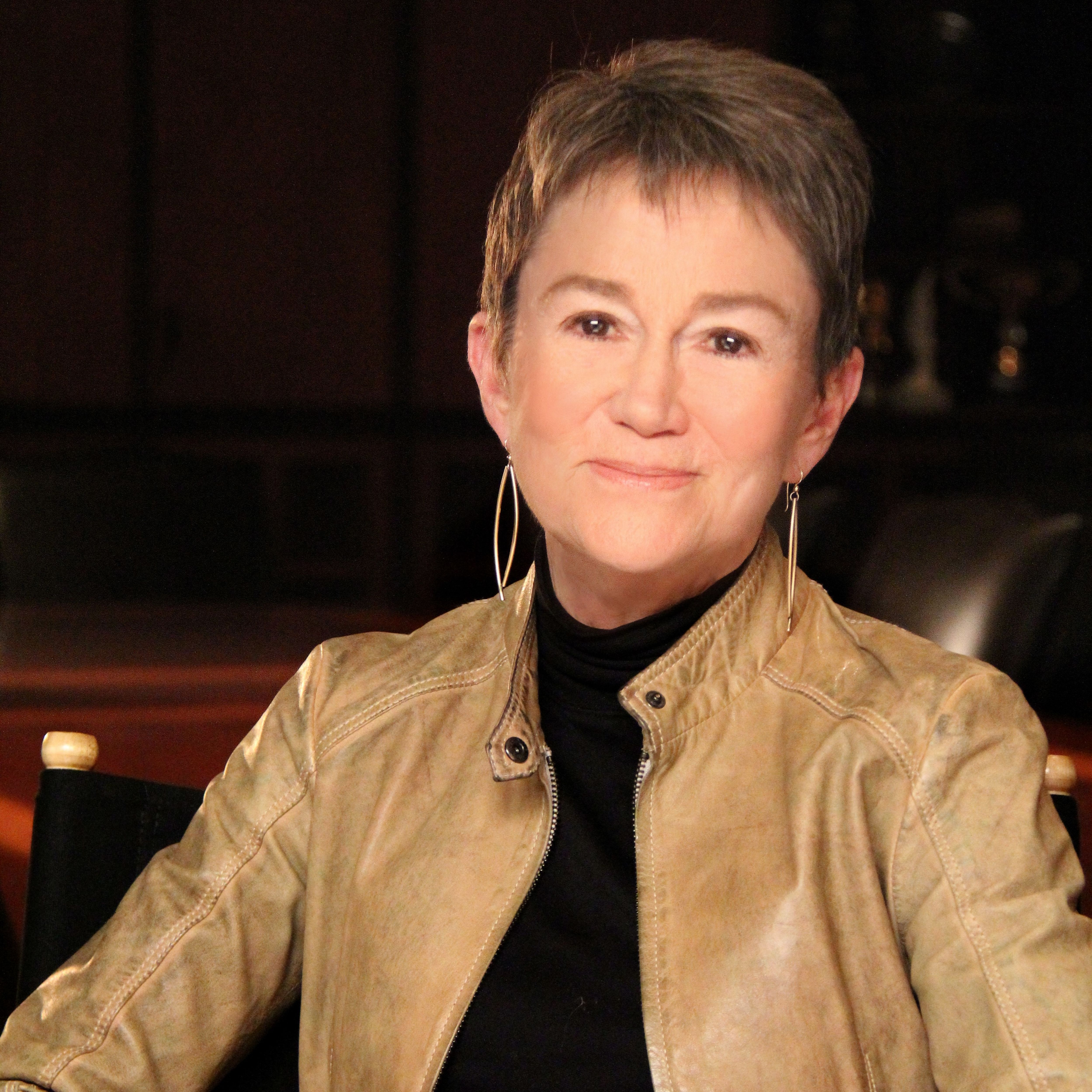 Established in 2016, the Excellence in Education Medal, sponsored by William C. Miller and Ellen Sontag-Miller, honors the recipient by recognizing outstanding contributions to new or unique educational programs that teach the technologies of motion pictures, television, or other imaging sciences including emerging media technology. The award shall recognize an individual who advances the educational process at any level through innovative and inspirational methods.

The 2019 Excellence in Education Medal is awarded to Elizabeth Daley in recognition of her three decades of pioneering leadership as Dean of the University of Southern California School of Cinematic Arts. Daley has demonstrated her dedication to the essential role that technology plays in entertainment by establishing the Entertainment Technology Center, the Interactive Media and Games Program, and the Immersive Media Lab at the USC, as well as her selection of faculty who appreciate the interaction between technology and storytelling.

Elizabeth Daley was appointed dean of the USC School of Cinema-Television in May 1991. She is the inaugural holder of the Steven J. Ross/Time Warner Dean’s Chair. Under her leadership, the school has added three new divisions in Animation and Digital Arts, Interactive Media and Games, and Media Arts and Practice; built the Robert Zemeckis Center for Digital Arts; established 31 endowed positions; and formed successful partnerships with a variety of entertainment and technology companies.   In 2006, Daley presided over the school’s official renaming as the School of Cinematic Arts by George Lucas and broke ground for a new complex that now includes three instructional buildings, four sound stages and a production center.   She serves on the boards of Avid Technology, the Benton Foundation and the World Economic Forum’s Global Agenda Council on Media, Entertainment and Information.   She is a member of the Academy of Motion Picture Arts and Sciences. Daley earned a Ph.D. from the University of Wisconsin and M.A. and B.A. degrees from Tulane University and Newcomb College. She is the recipient of an honorary doctorate degree from Hong Kong Baptist University.