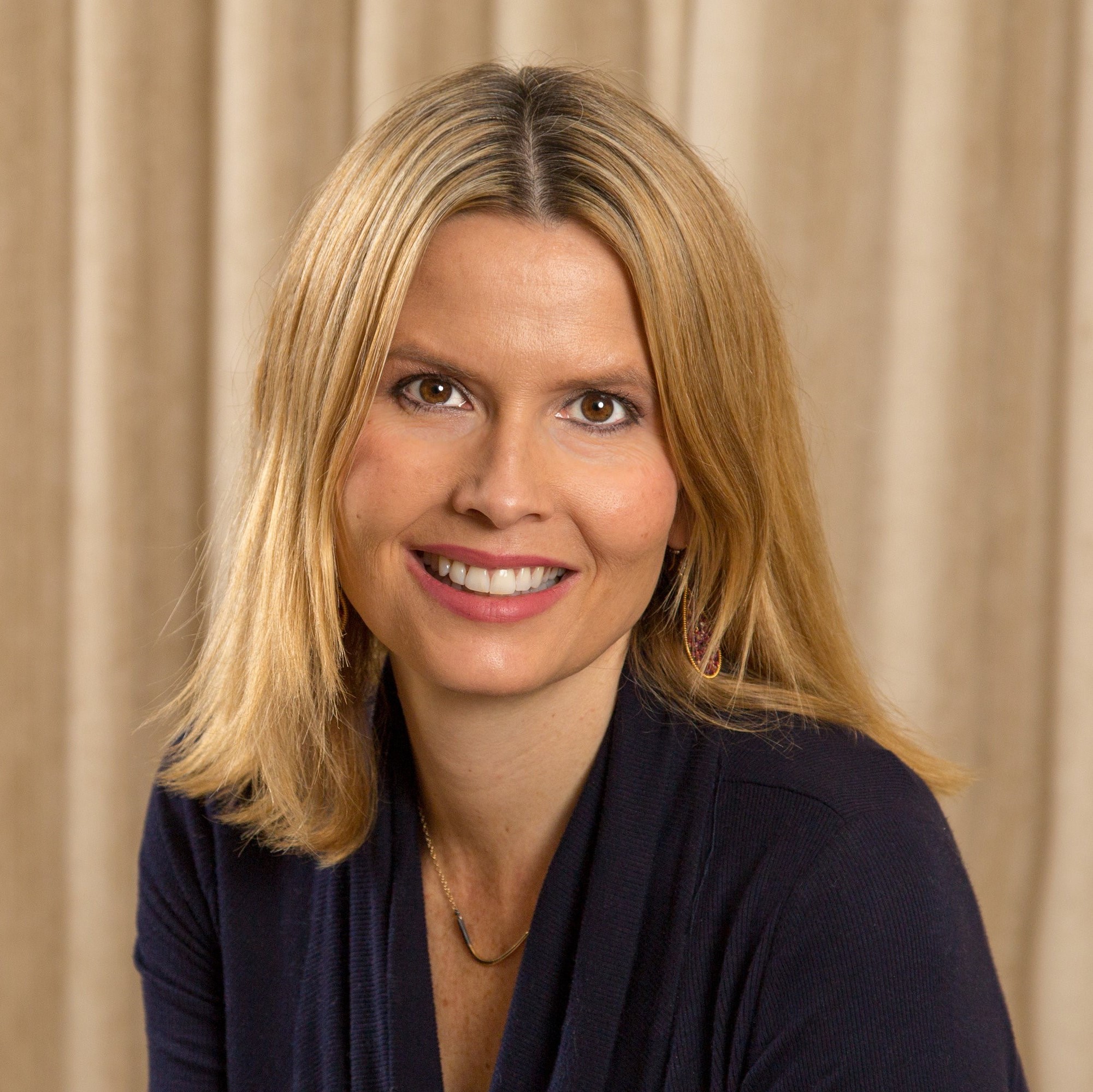 Established in 1950, the David Sarnoff Medal, sponsored by SRI International, honors the recipient by recognizing outstanding contributions to the development of new techniques or equipment which have contributed to the improvement of the engineering phases of television technology, including large-venue presentations.

The 2019 David Sarnoff Medal is awarded to Michelle Munson for the co-invention and development of the Fast and Secure Protocol (FASP) technology for media acceleration, which has greatly affected the distribution and transmission of digital media through high-speed file transfer.

Michelle Munson is the co-founder and CEO of Eluvio, a software company based in Berkeley, CA pioneering new technologies for a content-centric Internet.  Michelle previously founded Aspera in 2004 and led the company as CEO until May 2017, including through acquisition by IBM in 2014. She created the Aspera FASP™ transport technology, an Emmy-award winning technology used in the digital media supply chain for highspeed low cost secure digital content transport, replacing satellite and traditional tape-based delivery technologies.  Michelle holds several patents and is a frequent speaker in the areas of content networking, machine learning, block chain and cloud infrastructure. She was the 2016 Charles Swartz awardee and is a SMPTE Fellow. In 2016 she was named the IABM Woman Entrepreneur of the Year and TV NewsCheck Woman of the Year, and she was named one of the Most Influential Women in Business by the SF Business Times in 2017.   She holds dual B.Sc. degrees in Electrical Engineering and Physics from Kansas State University, was a Goldwater Scholar for achievement in Science and Mathematics, and later she was a Fulbright Scholar at Cambridge University where she received a postgraduate Diploma in Computer Science.
Close