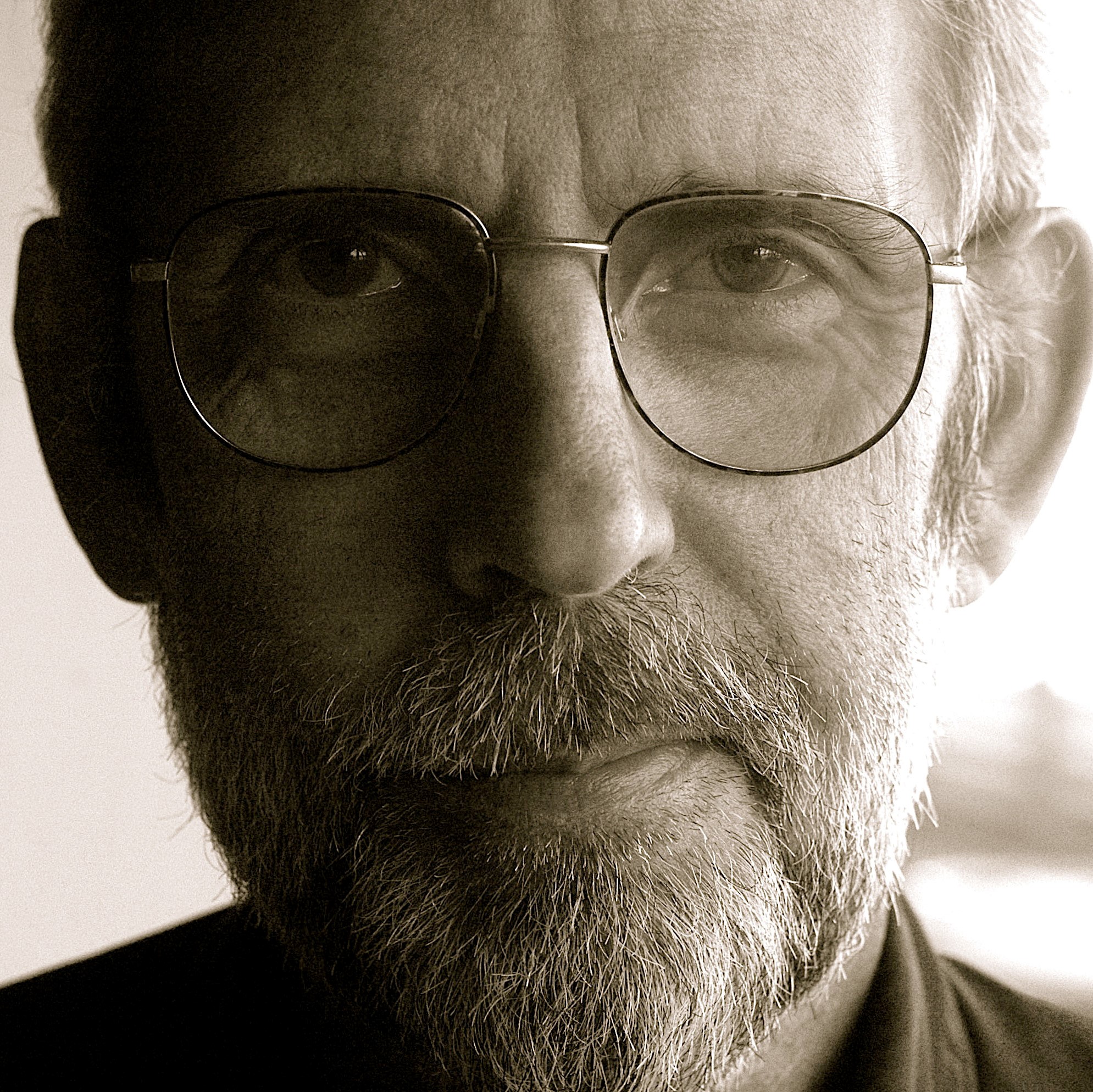 Established in 1946, the Samuel L. Warner Memorial Medal, sponsored by Warner Bros., honors the individual by recognizing outstanding contributions in the design and development of new and improved methods and/or apparatus for motion picture sound, including any step in the process.

The 2019 Samuel L. Warner Memorial Medal is awarded to Walter Murch in recognition of the meticulous level of research and development that he brings to the science of human perception, enabling his art to take full experiential advantage of new technology. In particular, as this year marks the 40th anniversary of the release of Apocalypse Now, the award highlights the ground-breaking artistry in the use of stereo surround channels in the film. A new technology is only as good as the next step in the process: the art that utilizes it. The techniques introduced by Murch on Apocalypse Now showed the potential of the new format, which led to the ubiquitous adoption of 5.1 sound in the cinema.

Walter Murch graduated Phi Beta Kappa from Johns Hopkins University in 1965, and then the Graduate Program of the USC’s School of Cinema-Television. His 50-year career in cinema stretches back to 1969 (Francis Coppola’s The Rain People) and includes work on The Godfather I, II, and III, THX-1138, American Graffiti, The Conversation, Apocalypse Now, The English Patient, The Talented Mr. Ripley, Cold Mountain, and many other films with directors such as Fred Zinnemann, Philip Kaufman, Kathryn Bigelow, Sam Mendes and Brad Bird.  Murch has been nominated for nine Academy Awards (six for editing and three for sound)  and has won three, for best sound on Apocalypse Now (for which he and his collaborators devised the now-standard 5.1 sound format), and achieving a double when he won both Best Film Editing and Best Sound for his work on The English Patient.   In 1995, Murch published In the Blink of an Eye: A Perspective on Film Editing, which has been translated into many languages and used as a text in film schools for the past 25 years.   Murch has received honorary doctorates from Emily Carr Institute of Art and Design (2006), Southampton-Solent University (2016), and the University of Hertfordshire (2018).
Close