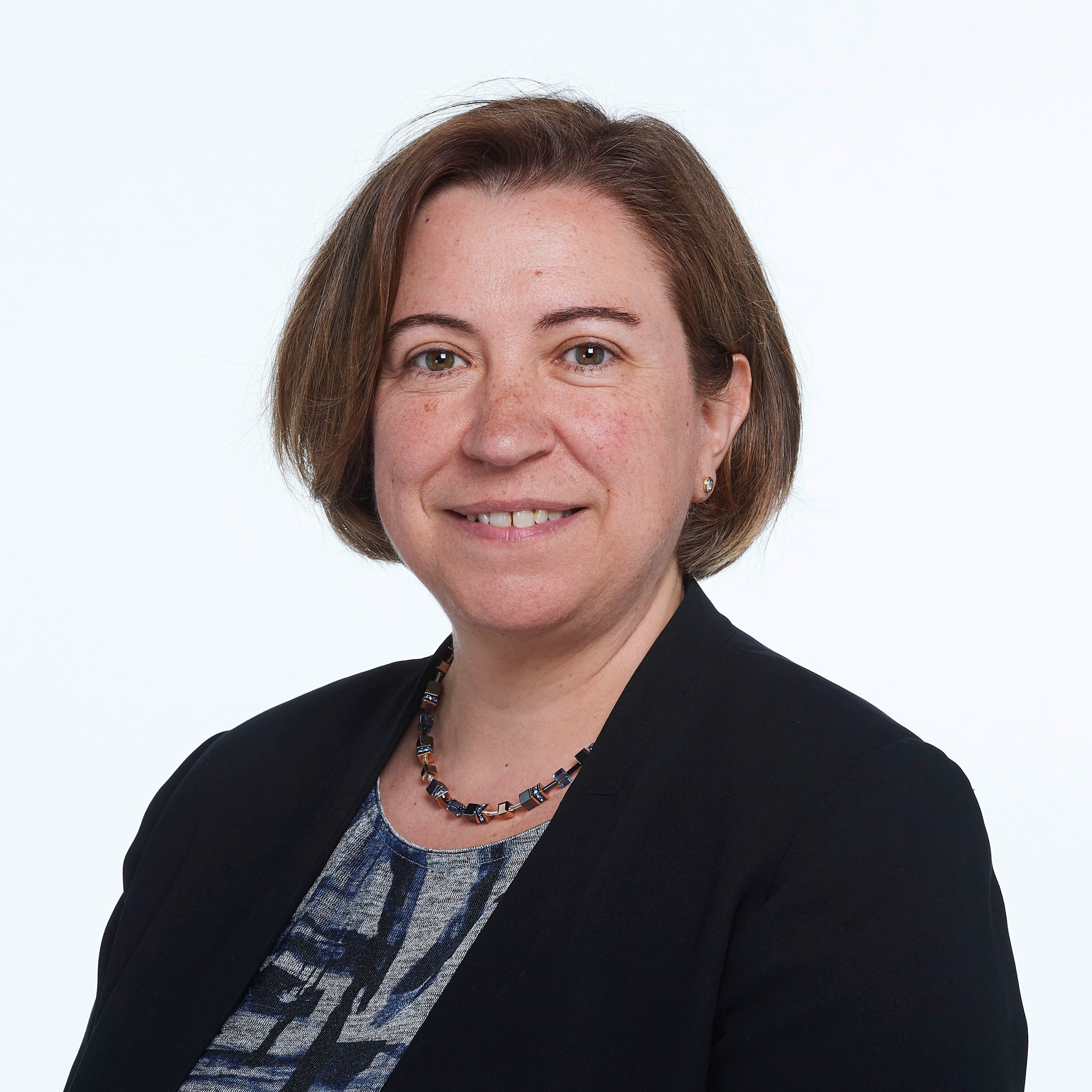 Established in 1935, the SMPTE Progress Medal honors the individual by recognizing outstanding technical contributions to the progress of engineering phases of the motion picture, television, or motion imaging industries. The medal is awarded for an invention, or for research or development, which has resulted in a significant advance in the development of motion picture, television or motion imaging technology.

The 2019 Progress Medal is awarded to Cristina Gomila Torres for her leadership and continuous contributions to the motion picture and media industry. Her work has led to advances in many areas, specially to the science of algorithms where she holds a large number of granted patents in the field of video coding and other media technologies.  In addition, by managing one of the world’s leading research teams in media technology she has fueled significant advances in areas such as the capture and editing of light-field images, the production of VR/MR immersive media, and the optimization of the VFX workflows and many other production tools.  Through all that journey, she has been a beacon of achievement for women engineers and scientists.

Cristina Gomila joined Sky in 2019 as Managing Director Content Technology and Innovation, where she is responsible for all Broadcast engineering and operations teams and the transformation of the existing content supply chain.  She was previously with Technicolor, where she built a successful career for over 17 years.  She started in 2002 as a Research Engineer contributing to several video coding standard activities (MPEG) and industry consortiums. She was promoted in 2014 to Head of Research & Innovation in recognition for her vision and leadership to finally become in 2016 Group Chief Technology Officer and member of Technicolor’s Executive Committee. She spent most of her career between USA and France managing one of the world’s leading research team in media technology at the origin of significant algorithmic advances in fields such as Light Fields, VR/MR and the optimization of the VFX workflows. Cristina holds an MS degree in Telecom Engineering from the UPC (Spain) and a PhD degree from Mines ParisTech (France).  Additionally, she has authored more than 60 granted patents and many video coding standard contributions and publications.  Through her career, she has been a beacon of achievement for women engineers and scientists.
Close