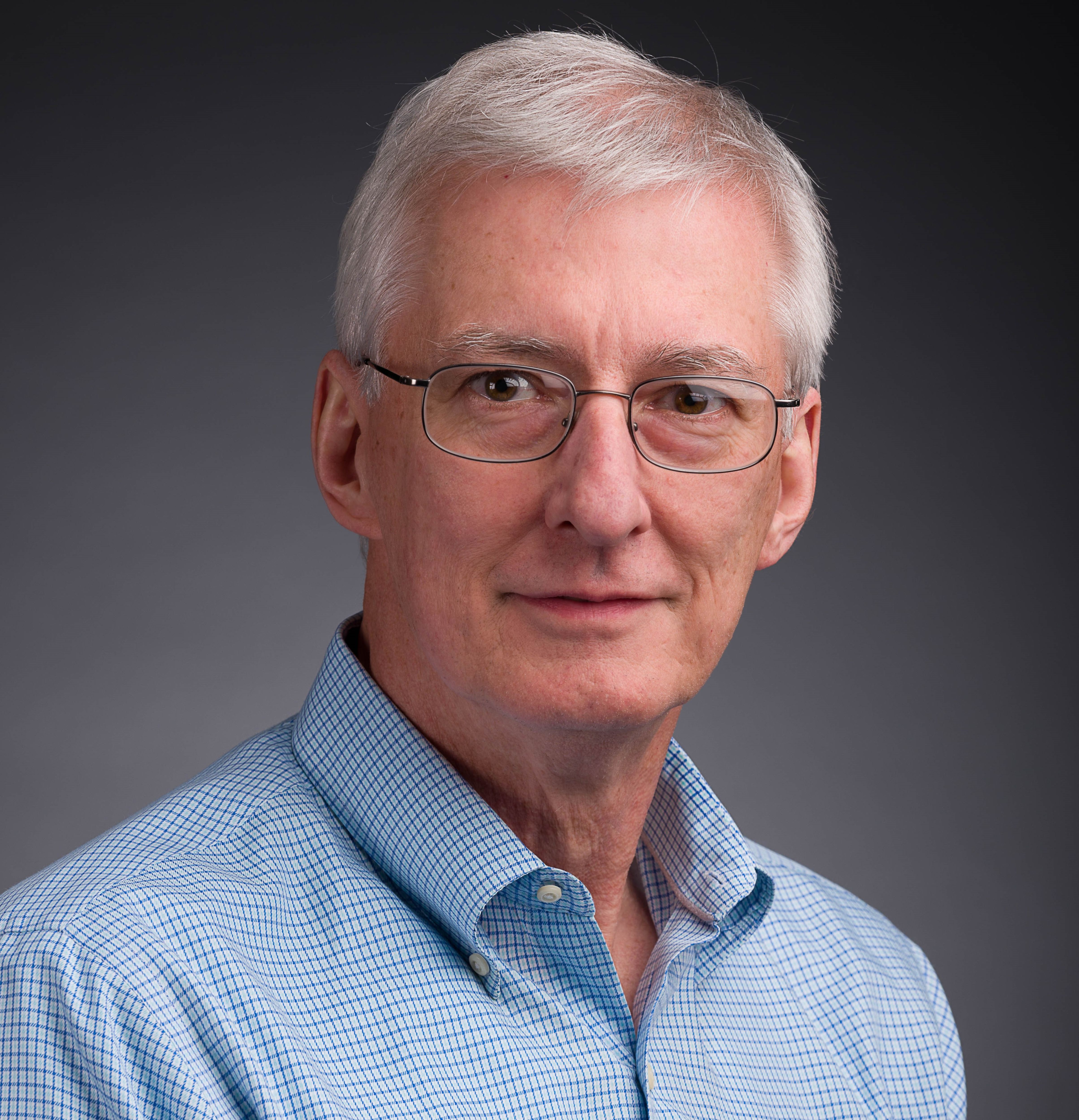 Peter T. Adamiak is one of the founders and a managing partner at National TeleConsultants (NTC).  He previously held several positions with the American Broadcasting Company Network Engineering division, the most recent of which was manager of engineering for ABC’s owned and operated TV Stations. Before ABC, in the early 1970s, he worked as a video systems engineer at Rensselaer Polytechnic Institute (RPI) working on advanced television use for educational purposes. He currently leads the services delivery group at NTC with responsibility for consulting, design and engineering, project management, and implementation services.  Under Adamiak’s leadership, through NTC, many groundbreaking facilities for ABC, AFRTS, AT&T, CNBC, CNN, DIRECTV, Disney, ESPN, Fox, MTV, Nickelodeon, TV3 New Zealand, Voice of America, Warner Bros., Viacom, and others were conceived, planned, designed and constructed establishing NTC as the leader in very large and sophisticated broadcast and media systems and facilities. Adamiak earned a BSEE degree from RPI in 1972.
Close