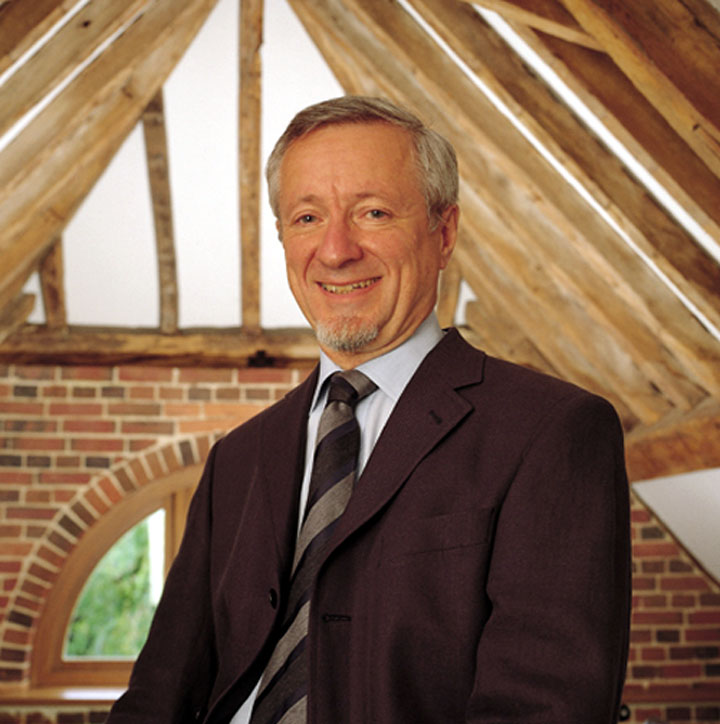 Honorary Membership in the Society recognizes individuals who have performed eminent service in the advancement of engineering in motion pictures, television, or in the allied arts and sciences. Such contributions shall represent substantially a lifetime's work inasmuch as Honorary Membership shall be the supreme accolade of the Society.

Honorary Membership is conferred upon Roderick Snell, in recognition of his contributions and leadership with more than 40 years as an author, broadcast engineer, and international consultant. Snell co-founded Snell & Wilcox and guided the company in creating innovative products and techniques for image processing. He was instrumental in inventing, developing, and manufacturing a variety of broadcast production, post-production and studio equipment. Snell holds numerous patents for digital signal processing, video transcoding, and motion compensation. Snell received several industry awards for his many contributions to television technology, including the 2002 John Tucker International Award for Excellence from IBC and the 2006 Progress Medal from SMPTE.
Close