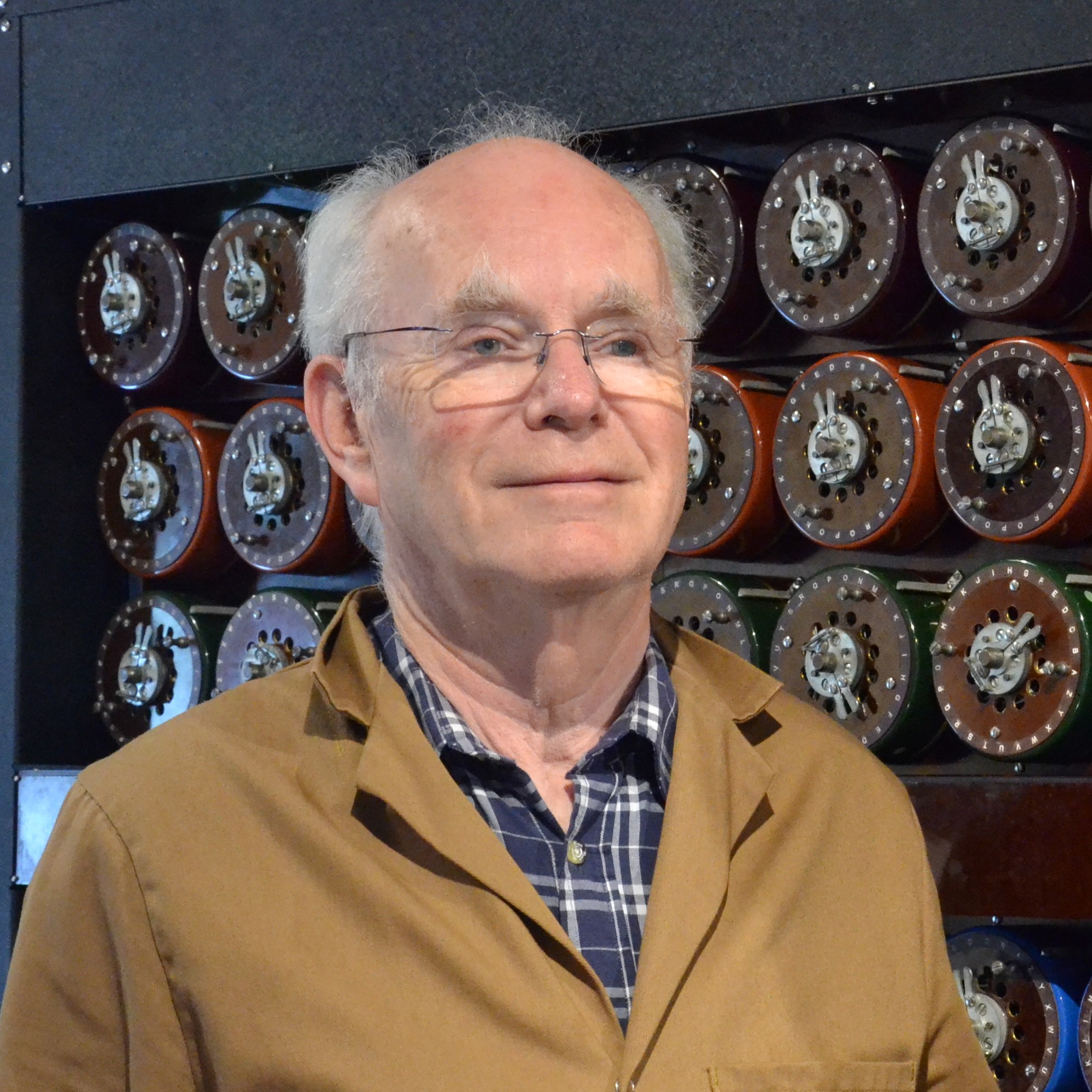 Honorary Membership in the Society recognizes individuals who have performed eminent service in the advancement of engineering in motion pictures, television, or in the allied arts and sciences. Such contributions shall represent substantially a lifetime's work inasmuch as Honorary Membership shall be the supreme accolade of the Society.

Honorary Membership is conferred upon Paul Kellar, in recognition of being the leading inventor of a wide range of technologies and products in the areas of digital video processing, digital image storage, electronic graphics creation, still image storage and processing, and image manipulation. Kellar was research director of the digital television equipment manufacturer Quantel and has at least 33 patents in his name. Products included the fastest analog-to-digital 15MHz converter of its time, the first frame-based image analysis system, capable of accepting and displaying live video, and multiple generations of standards converters. Kellar has received numerous awards, including the SMPTE Digital Processing Medal, as well as several Technology Emmy Awards and Queen’s Awards for Technology.

Paul Kellar started his career in engineering at Rolls–Royce and Associates Ltd., Derby in 1970 after graduating from St. John’s College, Cambridge. In 1972 he joined Micro Consultants Ltd. (later Quantel), as a digital designer. During his tenure at Quantel, Mr. Kellar held positions as manager video unit, group head; video systems; and research director. At Quantel, Kellar designed the prototype “intellect” image processing system—the first framestore-based image analysis system to accept and display live video. He also designed and built the prototype DPE 5000, the first digital zoom machine to achieve widespread use and commercial success, for which he received an Emmy.  Kellar was also instrumental in the development of Quantel’s “Paintbox,” “Editbox,” and numerous other systems, for which he also received Emmy Awards. In 2006, Kellar along with his longtime colleague Richard Taylor, co-founded the Taylor Kellar partnership. Mr. Kellar has been recognized with a number of awards for his outstanding contributions to the industry and holds numerous patents. He was elevated to SMPTE Fellow in 1994 and received the SMPTE Digital Processing medal in 2016 for his fundamental contributions to the development of digital video systems and continued technical leadership over four decades.
Close