Prior to joining Universal Pictures in 2018, Chang was the VP, Technology for Marvel Studios and held various roles during more than a decade tenure at The Walt Disney Studios. At Disney, she shaped technology standards and strategies, helped research and implement new technologies into the feature post-production and mastering pipelines, helped the Studio transition from tapes to files and helped launch feature iTunes and 2D/3D Blu-ray. Prior to Disney, Chang spent six years at THX Ltd. as the Senior Engineer for the Digital Mastering Program and three years in DVD authoring and compression. She also ran master control and was an online editor for broadcast and ran a small recording studio.

Chang is the AMPAS ACES Project Chair and has been a Co-Chair of the 10E Essence Technology and Chair of the Interoperable Master Format (IMF) Working Group at SMPTE. In October 2015, she became a SMPTE Fellow and received the Workflow Systems Medal Award for her research, implementation and participation in file-based technologies. In 2016, Chang became a member of the Academy of Motion Picture Arts and Sciences Members-At-Large branch. Previously, Chang was a Board Member in the Avid Customer Association and a Board Director in the UHD Alliance and is currently the Vice-Chair in the UHD Alliance. In 2018, Chang was honored with The Advanced Imaging Society’s Distinguished Leadership award for forward-thinking efforts in visual technology and emerging content and as one of StudioDaily’s 2018 Exceptional Women in Production and Post. In 2019, Chang became a Co-Chair of the AMPAS Science and Technical Council.

Chang holds a BS in Engineering Technology from Texas A&M University.
Speaking At
Finding Your Most Significant Bit:A Story by Annie Chang 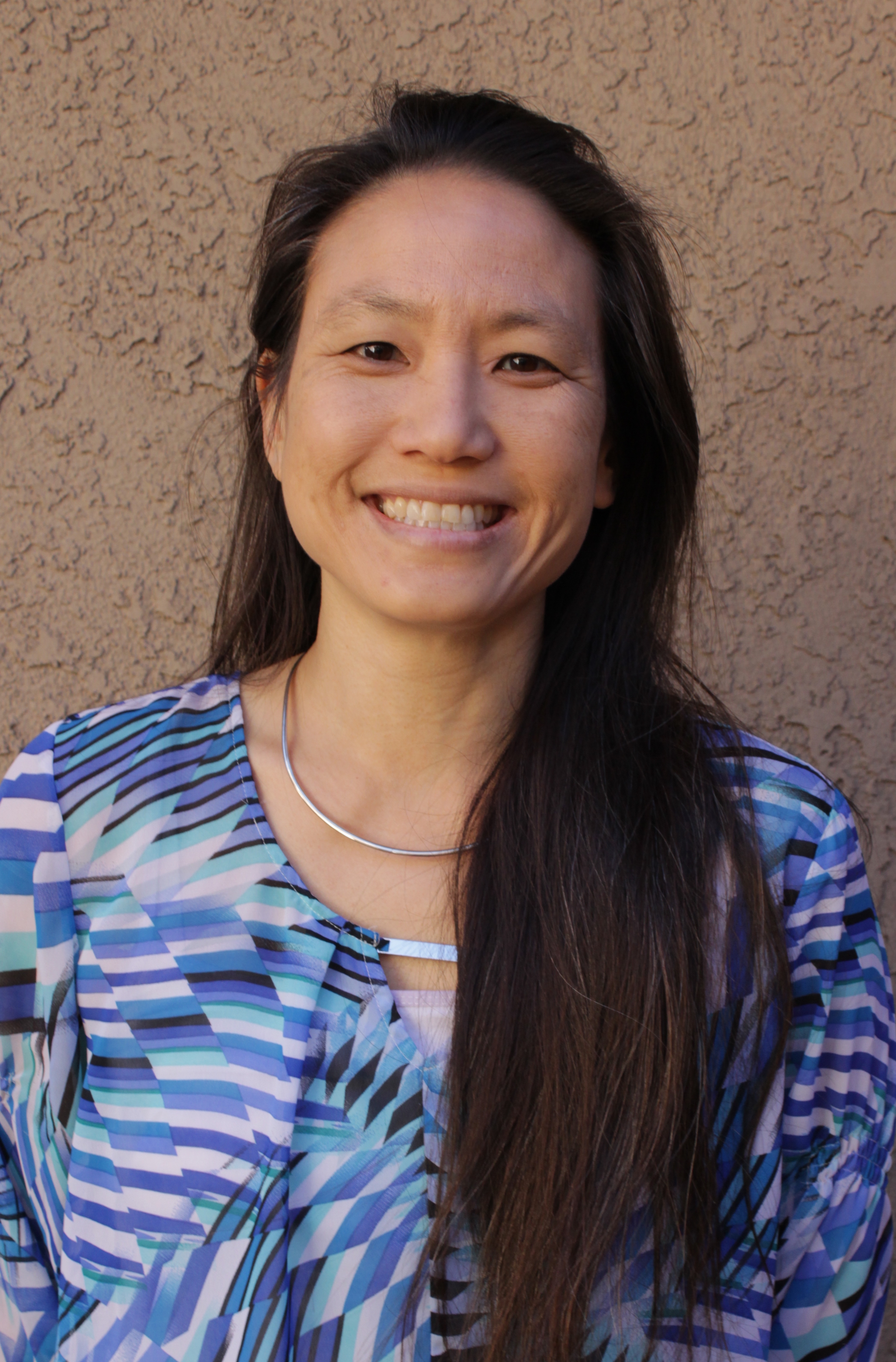