Kylee is a Section Manager for the Hollywood Section and has served on the annual conference programming committee the past several years, also chairing some sessions. The paper Kylee presented at the 2017 tech conference was published in the Motion Imaging Journal in October 2018. She was named a StudioDaily Top Technologist and Exceptional Woman in Post in 2018. She holds degrees in video production and applied computer science from Indiana University and Purdue University.
Speaking At
Maximizing Your Career and Its Potential 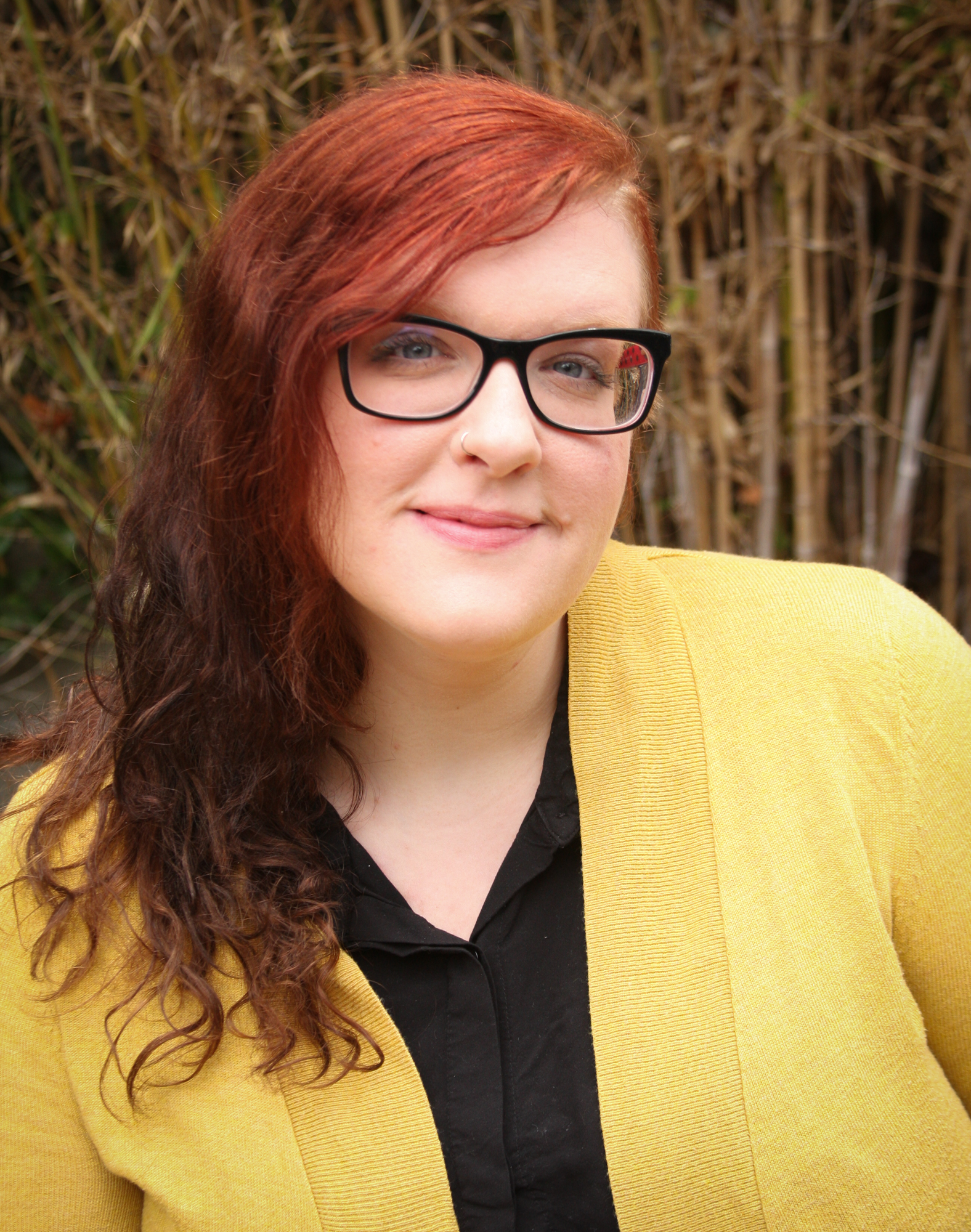