David Keighley has been involved with bringing movies to the giant screen for almost half a century. At IMAX, we have made 8 ground-breaking space films actually taking the 65mm IMAX camera on the space shuttle for many missions. Both Yuri Gargarin and the Space Shuttle first flew on my birthday, April 12th. I’ve been a space fanatic for a very long time and can’t wait to chat with these out-of-this-world storytellers.

Been There and Made That: An Intimate Conversation with Todd Douglas Miller and Col. Terry Virts 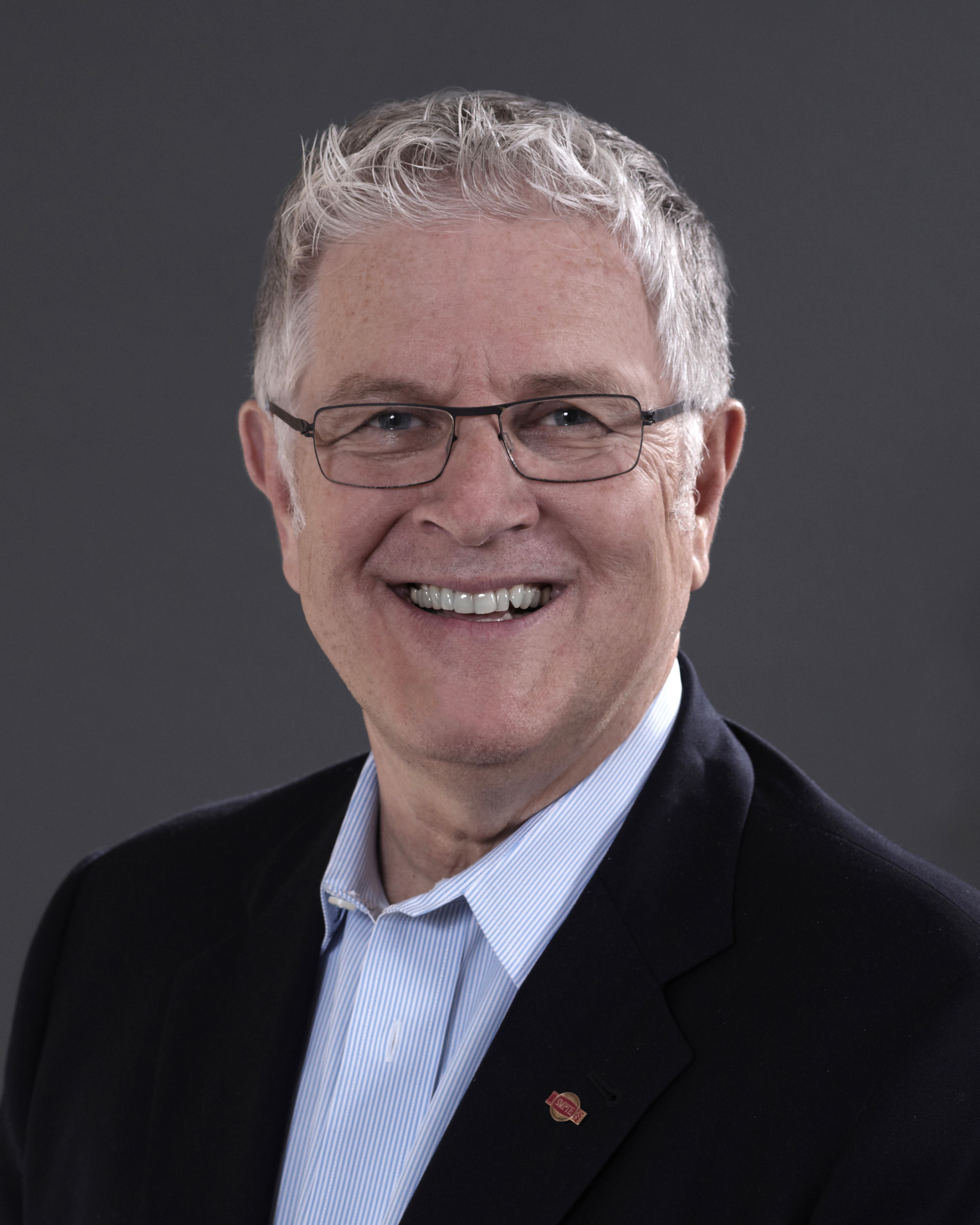