Alexander Giladi is a Distinguished Architect at Comcast, where he works on various aspects of end-to-end content distribution in adaptive streaming ecosystems. He worked on architecture, implementation and standardization of various stages of video delivery pipeline since 2000. He is actively involved in MPEG DASH standardization since 2010, and is involved in architectural aspects of DASH-based deployments. His current interests are large-scale distributed encoding and adaptive streaming.
Alex holds a MSEE degree from Stanford University and BSc degree from the Technion, Haifa. 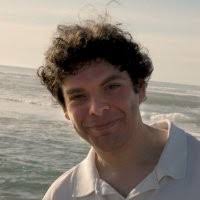